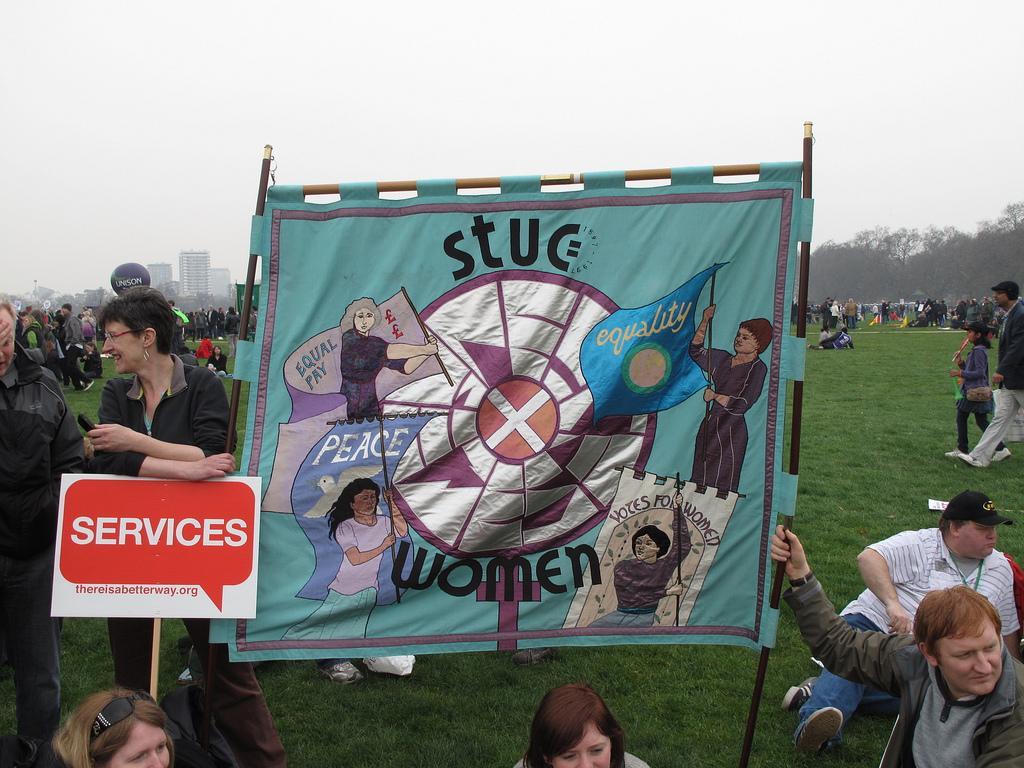 Grahame Smith: “It was wiped out in Scotland not just because of its approach to the referendum”

THE General Secretary of the Scottish Trades Union Congress (STUC), Grahame Smith, is set to make a speech sharply criticising Scottish Labour, and putting distance between the STUC and Jim Murphy’s party.

Smith will address the STUC’s LGBT conference on Saturday [16 May], and is set to say that while Labour is sliding towards irrelevancy north of the border, the body, which represents over 600,000 trade unionists in Scotland, is helping to shape the Scottish Government’s agenda on economic and labour market issues.

Labour’s loss of all but one of its MPs to the SNP in the General Election has sparked a debate over Murphy’s leadership of the party in Scotland, with trade unions Unite and Aslef calling on him to resign, with Unison saying it would be “unprecedented” if he didn’t step down after such a devastating defeat.

Smith will say to the conference that “Labour is in real danger of becoming irrelevant in Scottish politics” and encourage the party to “fundamentally reconsider not just its message but the authenticity with which that message is delivered.”

“If it believes that recovery will be achieved by moving to the right it will not regain the confidence of working people,” he will add.

Smith believes the problems go much beyond the party’s alliance with the Tories in the Better Together campaign last year.

“It was wiped out in Scotland not just because of its approach to the referendum,” he’ll say. “Its failure to articulate a strong, credible anti austerity message, to oppose Trident renewal and to present a coherent and extensive plan for further devolution also played a part.”

The STUC has never officially supported any party but has been strongly associated with Labour for the vast majority of its history, but Smith will seek to distance the trade union body from the party, and emphasise the memorandum of understanding it has signed with the SNP government on devolution and opposition to austerity. (Click here to read more).

“We work with all political parties when it is in the interests of our members to do so.

“The government’s commitment to reducing inequality alongside improving competiveness, the creation of a Cabinet Secretary post for fair work, the establishment of a Fair Work Convention, the increase in Apprenticeships to 30,000 by 2020, the expansion of investment in union learning to PS2.2million a year, which will open up opportunities for leaning for over 9000 workers, are all a product of our constructive engagement with the Scottish Government and would not have happened had we been only interested in Labour.”

Smith was critical of Murphy’s leadership in the run-up to the General Election campaign, arguing he had run a “populist” campaign on bringing alcohol back to football matches and had “nothing” to say about trade unions. (Click here to read more).

A number of young trade union activists walked out of an STUC President’s dinner in April after Murphy’s unexpected arrival, stating that he is “no friend of the trade union movement”. (Click here to read more).