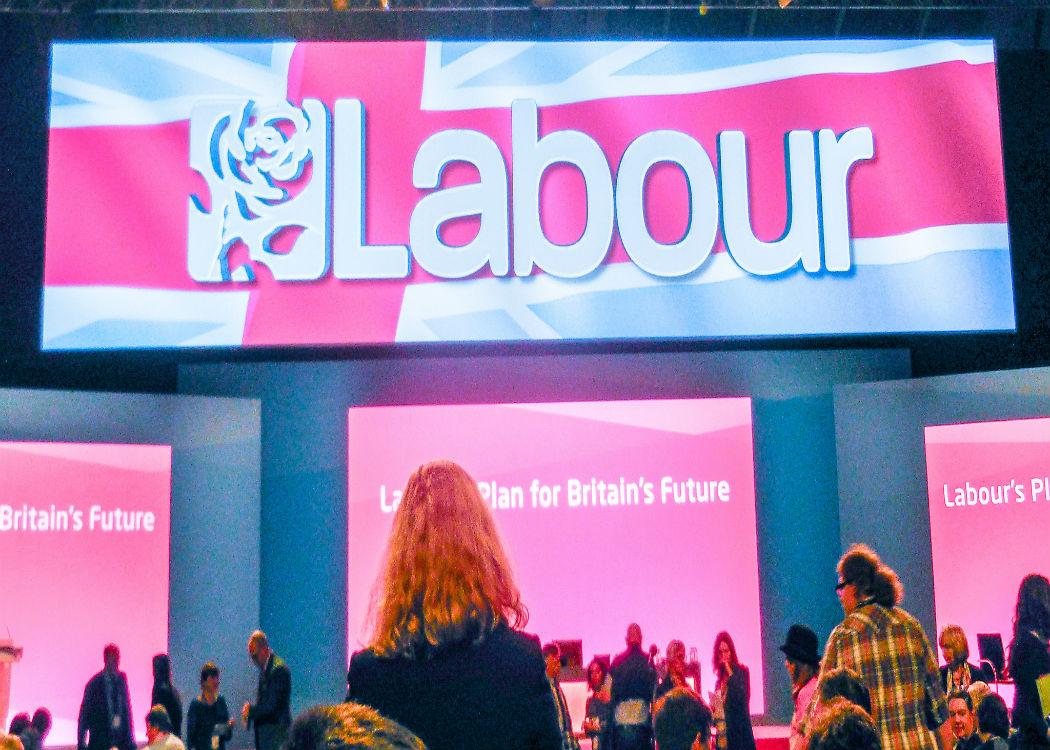 A Labour insider says: “What are they going to do? Back the Tories?”

Labour sources have said that if Ed Miliband becomes prime minister of a minority government and relies on SNP votes to pass budgets, the Scottish nationalists will not get “anything” in return.

Earlier this week, after Miliband officially ruled out a coalition with the SNP – something SNP leader Nicola Sturgeon had already said was “highly unlikely” – the focus has turned to a possible ‘confidence and supply’ deal. This would entail the SNP supporting a minority Labour adminstration in return for policy concessions.

However, a Labour source said no concessions would be forthcoming.

The source was quoted in The Herald as saying: “We can’t, of course, physically prevent the SNP voting with us. But we are not going to give them anything for it. What are they going to do? Back the Tories?”

The source claimed that the return Scottish nationalists would get for propping up Ed Miliband’s government would be the positive knock-on effect of Labour’s policies for people in Scotland.

An SNP source responded by telling The Herald that Labour would “sooner or later” have to realise that concessions to other parties may be necessary in order to stay in power.

“Unlike Labour,” the source said, “the SNP know all about running a minority government (at Holyrood) – and the reality is the government has to negotiate with opposition groups all the time, every week of every year, instead of having a single negotiation to agree a coalition.”

Sturgeon has suggested that SNP support of a Labour budget will be dependent on cooperation on key issues such as the non-renewal of Trident and an end to austerity.

Labour’s hard line position could have historic parallels, as, famously, in 1979 SNP MPs voted against a minority Labour government in a vote of no confidence in the House of Commons, which brought the government down.

At the time, SNP MPs were not offered any concessions from the sitting Labour government.

The 2015 General Election is set to be the closest and most unpredictable in the post-war era, with neither Labour nor the Tories on course for an overall majority.

In the absence of a government holding an overall majority, several smaller parties, including the SNP and Ukip, are in with a chance of having an increased role at Wesminster.

Polls in Scotland paint a bleak picture for Scottish Labour. The party seems set to lose the vast majority of its MPs to the SNP in May.