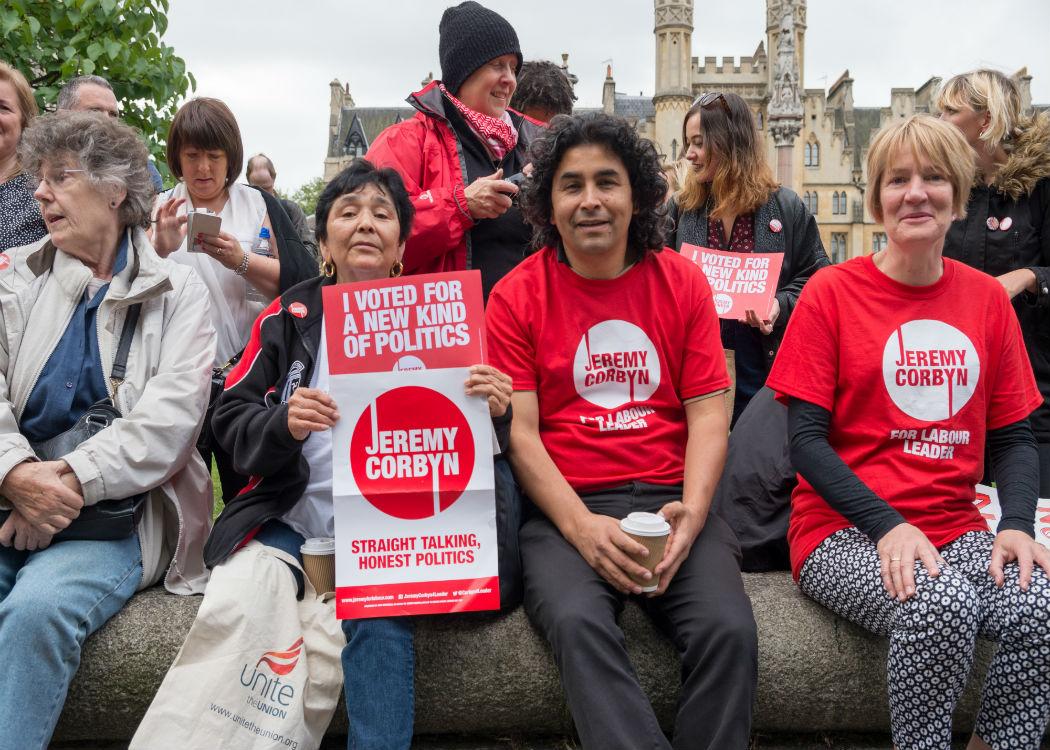 THE SCOTTISH wing of a new Labour party-based movement, Momentum, is set to launch in Glasgow this weekend (21 November).

Momentum is a campaigning organisation intended to extend the appeal of the party under new leftist leader Jeremy Corbyn into wider social movements and communities. Membership will be open to both Labour members and non-members.

The launch will see talks and debate on strategy for the Labour party including speeches from Scottish Labour MSPs and leading party activists including Cara Hilton MSP and Vince Mills, chair of Labour Campaign for Socialism.

“Momentum will work with other campaigns and organisations to build a broad working class movement.” Martyn Cook

The launch comes after a tumultuous few months for internal Labour politics, with leadership elections north and south of the border seeing the elections of Corbyn and Kezia Dugdale.
Corbyn’s runaway popularity and landslide leadership election victory shocked the party and commentators.
The launch also comes off the back of a successful Scottish conference for the Labour left, with conference opting to oppose replacement of the Trident nuclear weapons system.
Speaking to CommonSpace, Martyn Cook, the chief organiser of Corbyn’s leadership campaign in Scotland and a keynote speaker at the Momentum launch, said: “Momentum Scotland will build on the enthusiasm and energy that emerged from the Corbyn leadership campaign.
“It will work with other campaigns and organisations to build a broad working class movement and help win the Labour party, both in Scotland and the wider UK, to a socialist agenda. The meeting this Saturday is open to Corbyn supporters to help shape and get involved with Momentum.”

However, the new left wing outfit has caused dismay among some in the Labour party.

“This is basically a parallel organisation, it’s against the principles of the Labour party.” Stephen Pound MP

One of Corbyn’s own shadow cabinet, shadow culture secretary Michael Dugher, has characterised the decision to establish Momentum, which he claims is a “faction”, as “crazy”.
Some sitting Labour MP’s, particularly on the right of the party, fear that the organisation will be used to discipline and marginalise those who dissent from Corbyn’s leadership. MP Stephen Pound, quoted in the Telegraph said: “This is basically a parallel organisation as far as I’m concerned, it’s against the principles of the Labour party.”
In a previous interview with CommonSpace , Cook said that Momentum would be separate from Corbyn’s leadership, and may have to oppose him in future. He denied that its purpose was to give the left leverage over its opponents within the party.
Picture courtesy of The Weekly Bull
Common Space
Archive
Share Article: