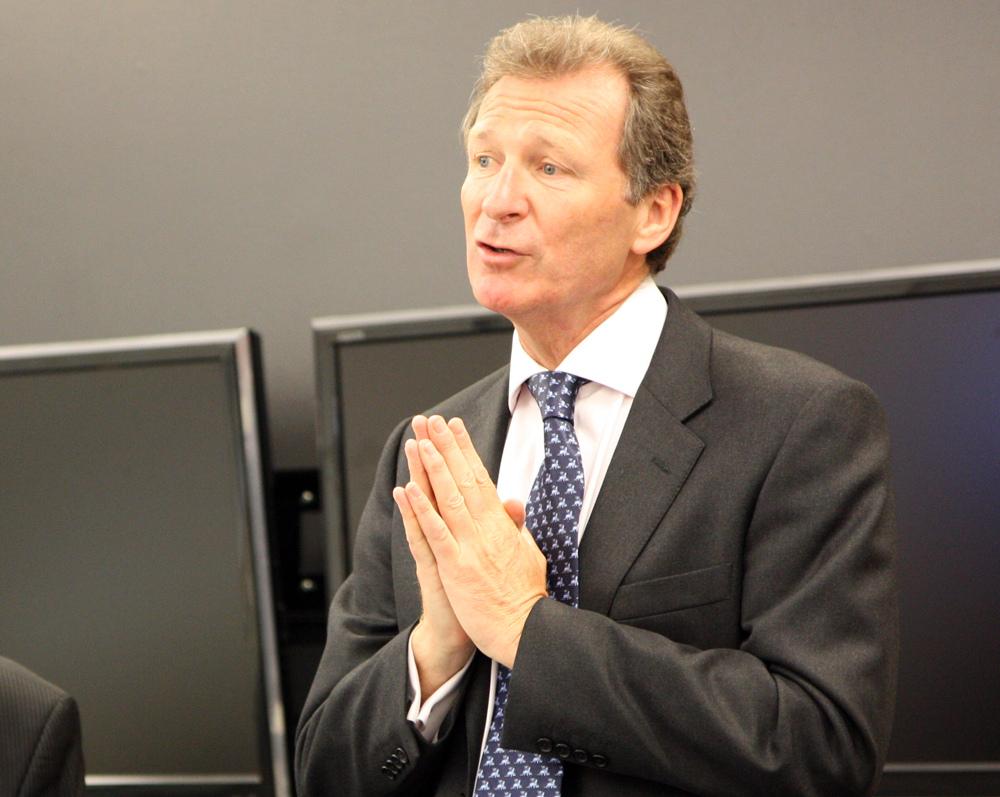 Polls point towards inter-party cooperation after the election

THE civil servant who was crucial to forming the current UK government has said that a deal including the Scottish National Party is a “feasible scenario” based on current polling figures.

Sir Gus O’Donnell – whose name is abbreviated to ‘GOD’ inside the political establishment – made the comments to The Guardian when questioned on the implications of a hung parliament. (Click here to read more.)

O’Donnell, who wrote the manual for UK coalition negotiations, also contradicted claims that the largest party would form the government and suggested that the SNP is in the running to hold the balance of power.

Specifically in relation to a Labour-Liberal-SNP deal, O’Donnell said: “If you look at the numbers that looks like a feasible scenario.”

There are a number of different coalition arrangements that could determine the next UK government. As opinion polls stand, only a Labour-Liberal-SNP deal or a Labour-Tory coalition would be guaranteed a majority of the seats in parliament.

The former cabinet secretary added that the prime minister should be appointed on the basis that they can command the confidence of the House of Commons.

“The one thing we need to be aware of is people thinking that what Nick Clegg said last time constituted an iron law that only the biggest party, somehow defined either by seats or votes, gets to have the first say. That is not true,” he told the newspaper.

O’Donnell’s statement contradicts claims from the Labour party that “the largest party gets to form the government”.

He oversaw the 2010 negotiations between the Conservative, Liberal Democrat and Labour parties which led to the current coalition government in London.

Journalist Martin Kettle commented after the last election that the civil service faced criticism for “pushing hard, too hard and too visibly” for a coalition deal in 2010.

A previous cabinet secretary, Lord Turnbull, commented prior to the 2010 coalition agreement that a deal would have to be done in one week to appease pressure from financial markets. (Click here to read more.)

The new cabinet secretary Sir Jemery Haywood has not commented publicly on possible election outcomes, but plans are known to be in place to facilitate coalition negotiations.

David Cameron rebuffed a request from the SNP to hold talks with London civil servants in relation to the party’s plans if it holds a balance of power at Westminster.