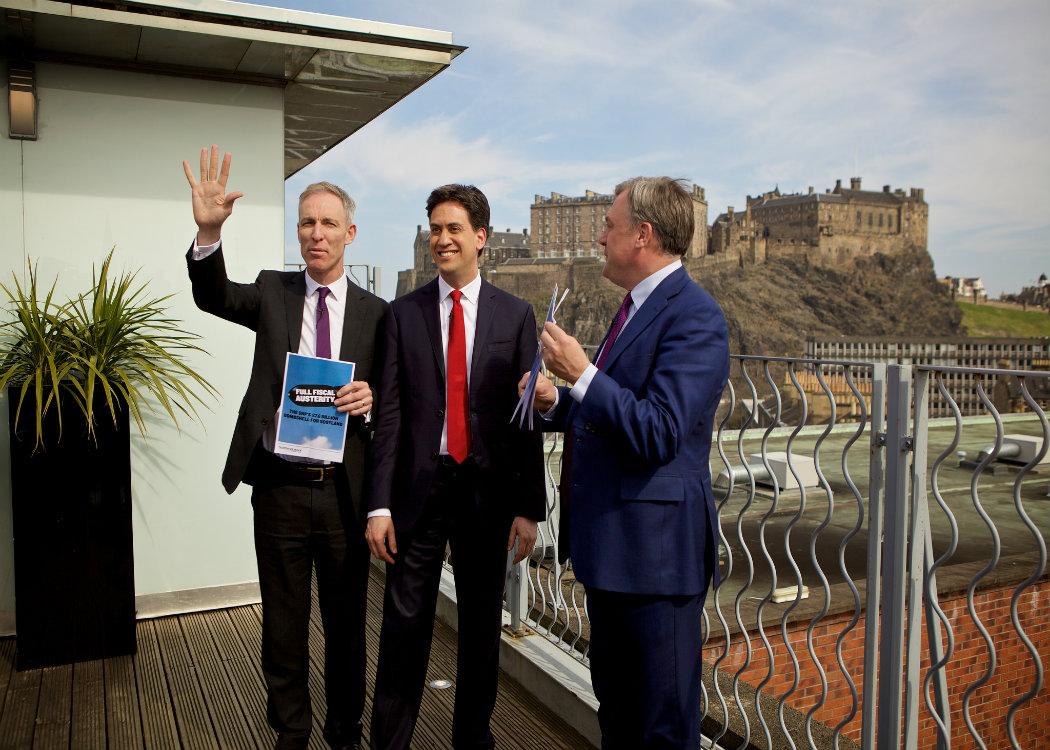 LABOUR members will meet in Glasgow on Wednesday as part of a growing public challenge to Jim Murphy, over his refusal to resign following the party’s disastrous General Election defeat.

Vince Mills, chair of the ‘Campaign for Socialism’, has launched an event entitled ‘Taking Scottish Labour Forward’ to discuss the aftermath of the election and the position of the leadership.

Mills commented that the meeting is “an opportunity to let the Scottish Executive Committee see that there is real concern from the rank and file”.

Mills is one of many campaigners and trade unionists who have already called for Murphy’s resignation. Critics say Labour is too right-wing and made itself toxic by campaigning alongside the Tories in Scotland’s independence referendum.

The trade union Unison will today [Tuesday 12 May] decide whether to join calls for Murphy to go. Unite and Aslef trade unions, who also sit on the party’s main executive committee, have already called for Murphy’s resignation.

The meeting of Labour members and supporters in Glasgow is likely to increase pressure on Murphy ahead of a vote of no confidence that is planned this Saturday.

One attendee, Scott Lamond, commented: “The next few weeks will make or break Scottish Labour. We became a party of career politicians, with a past as rich as ours we need those who have suffered the real issues we talk about in power, not those with a CV with X amount of politicians they have worked for. In each of our constituency Labour parties we need to call for a new leader.”

Although Murphy could hang on as leader, such a decision is likely to place further strain on the Labour party’s relations with trade unions.