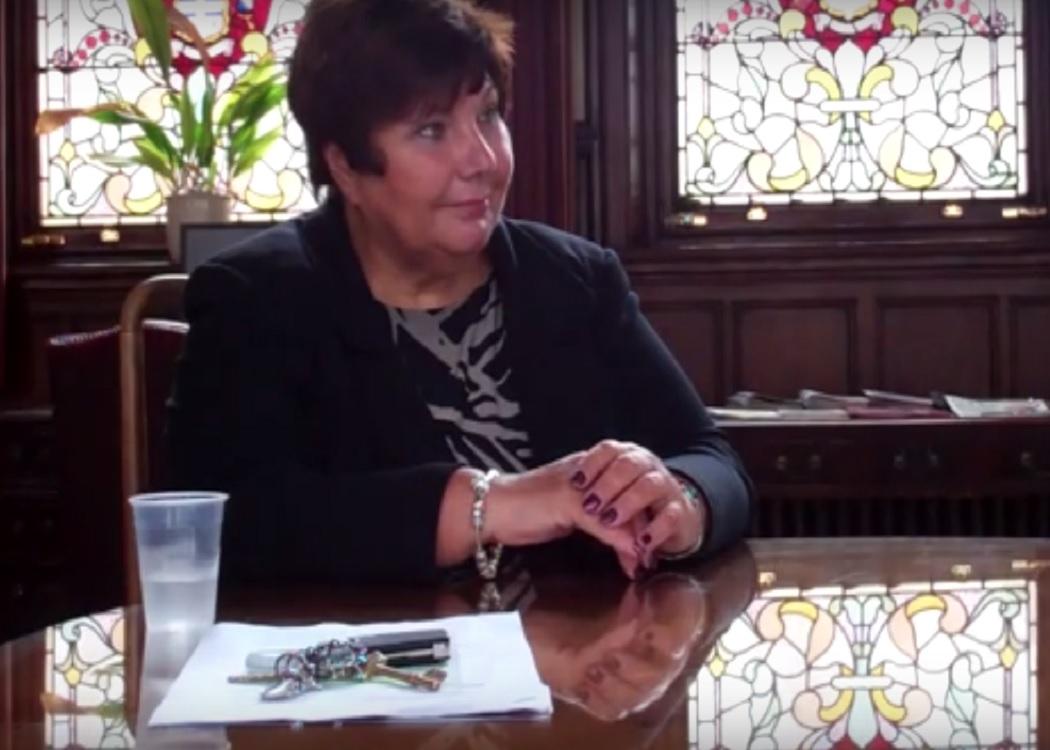 A MERSEYSIDE Labour MP charged with attacking a political opponent in Glasgow has asked for more time before making a plea, a court heard today.

Marie Rimmer, 68, was arrested and charged with assault as she campaigned against Scottish independence in Glasgow during the referendum campaign last September after she allegedly kicked a Yes supporter outside a polling station.

She was originally due to stand trial earlier this month but the case was dismissed as prosecutors had failed to add the word “Glasgow” to the charge. The Scottish Crown office has now re-laid the charge with the mistake corrected.

In the original trial, Yes supporter Patricia Mcleish told the court she had been handing out leaflets outside a polling station at Shettleston Community Centre when she was approached by Rimmer.

The witness said that after an argument the then prospective parliamentary candidate kicked her in the shin, adding: “I remember saying this was a disgrace. I could not believe an older woman would do that to another woman.”

Rimmer was later arrested and spent eight hours in a police cell before being charged and released on bail.

Counsel for the MP sent a letter to the court asking for four weeks to take instructions before entering a plea. This was agreed and a further hearing was set for 12 September.

The MP for St Helens South and Whiston did not attend the hearing.

The intervention of English Labour MPs in the Scottish referendum led to the production of a viral video hit, “The Empire strikes back”, which has had over 490,000 views on You Tube.