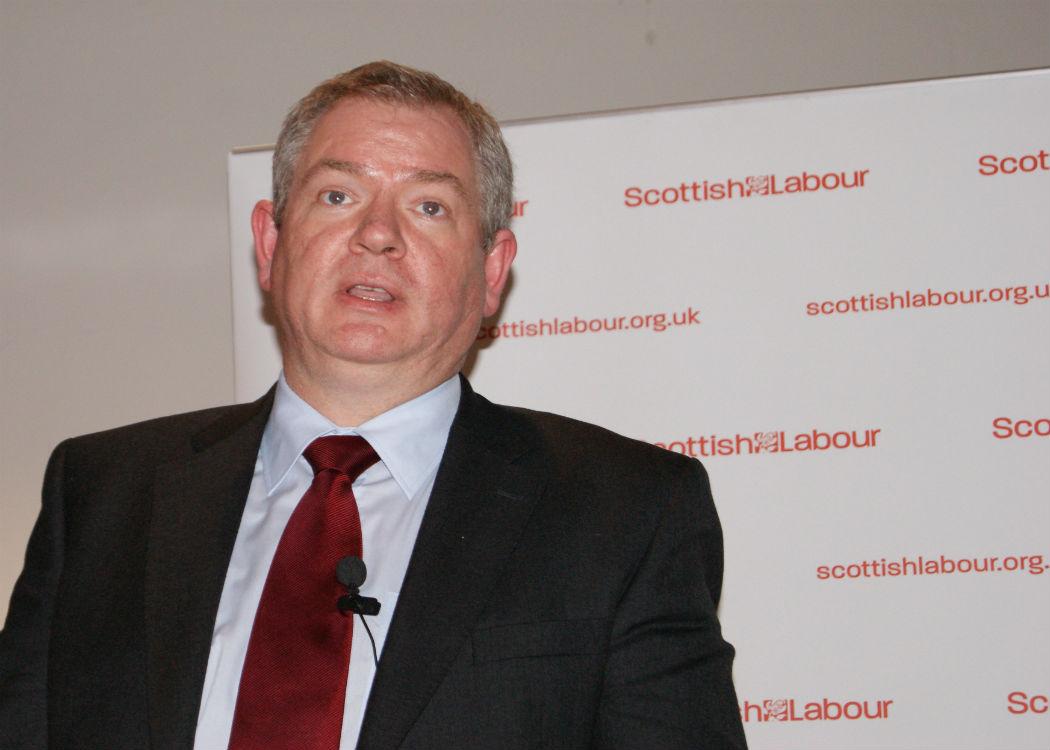 Blog states: “I am frankly annoyed by people from elsewhere who want to break up my country while keeping their own intact”

TOM HARRIS, Labour MP for Glasgow South, has described a blog which questions the legitimacy of immigrants to support Scottish independence as “superb”.

The support for the blog was described by Stewart McDonald, SNP candidate in Glasgow South, as “extraordinarily ignorant at best and divisive at worst”.

Harris, who has courted controversy over his views on immigration in the past, tweeted that the pro-union blog, by Effie Deans from Aberdeenshire, was: “Superb stuff! First recognise that the UK like the US is one, nation indivisible”.

Deans wrote: “I am frankly annoyed by people from elsewhere who want to break up my country while keeping their own intact”.

Deans continued: “If you have been granted leave to remain in the UK, or if your right to live and work in the UK depends on the UK being a member of the EU, it is grotesquely ungrateful to attempt to break up the UK.

“The UK has been extraordinarily welcoming to citizens from the EU. We rightly granted people from Eastern Europe the right to live and work here long before most other EU countries. To repay that by attacking us from within is at best very rude, at worst treacherous.”

The blog went on to state that the No vote in the independence referendum was akin to the defeat of the Confederacy in the American Civil War in 1865. The Confederacy was led by slave owners in the American south, and the war was partially fought to maintain southern slave plantations. (Click here to read more).

McDonald said that it was “extremely disappointing to see Tom Harris pushing this kind of nasty politics”.

He told CommonSpace: “Glasgow South is one of the most ethnically diverse parts of Scotland, and for any democrat to question the legitimacy of anyone’s right to participate and engage in politics is extraordinarily ignorant at best and divisive at worst.

“I would urge Harris to rethink his endorsement of this article and this strand of thinking, and instead embrace the new politically engaged Scotland – which includes our migrant communities – that we now live in.”

Jonathon Shafi, Asians for Independence activist and co-founder of the Radical Independence Campaign, said Harris’ backing of the blog was “shocking”.

“People who come to live in Scotland have the same democratic rights as anyone else and should be treated as such, to say otherwise really is low-grade racism,” Shafi said. “Harris should be confronted about this and be asked to explain why he thinks this blog is ‘superb’.”

In 2009, Harris, who previously stood to be Scottish Labour leader, said that Labour had failed to take “people’s concerns over immigration seriously”, and in 2013 he wrote an article for the Telegraph criticising the Roma community in Govanhill, Glasgow.

Harris concluded: “When David Cameron talks about making the UK benefit system less attractive to new arrivals from Romania and Bulgaria, he’s speaking to a lot more people than just his own party’s Right wing.

“And my own party would do well to recognise that.”