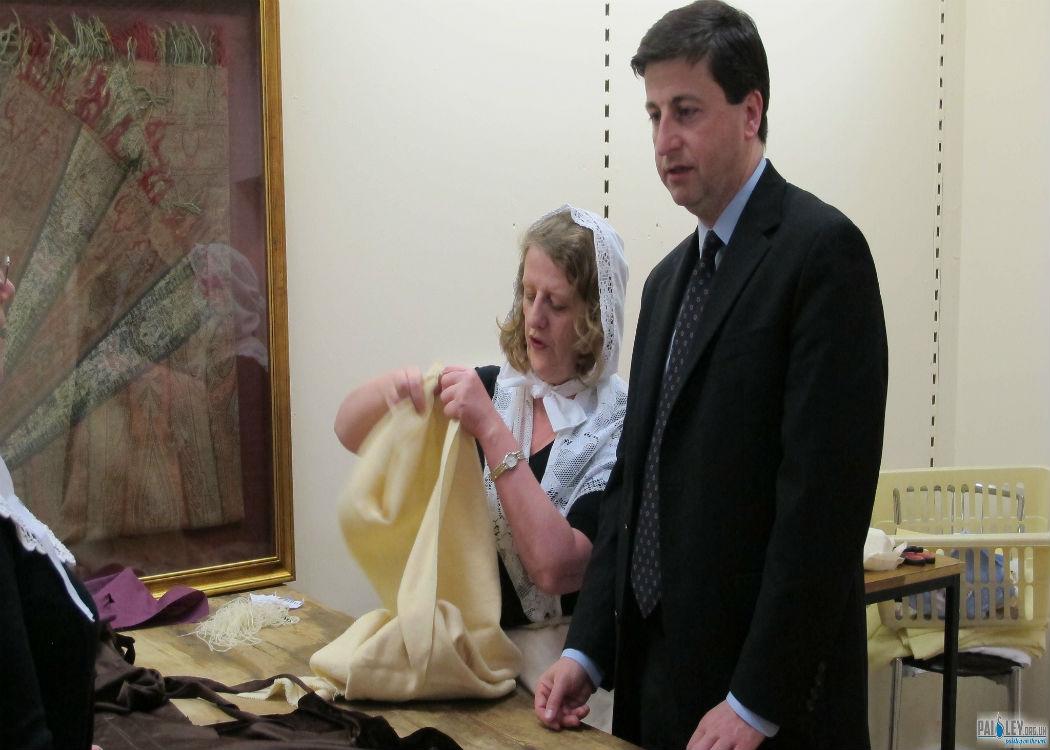 Labour MP said the memo leak “is not party politics”

PAUL Flynn, Labour MP, has said the investigation into the leaking of a memo falsely reporting remarks by Nicola Sturgon is “of great importance” and called for its outcome to be revealed before the General Election on 7 May.

An inquiry has been launched into the memo leak, which caused a storm at the weekend after the Telegraph newspaper reported third-hand accounts within the memo of a conversation involving Nicola Sturgeon without checking to make sure the story was true.

It quickly emerged that the alleged remarks contained in the memo – which claimed Sturgeon told the French ambassador said she would prefer the Tories in government to Labour – had never been made.

Flynn, who has been a “senior member” on the Public Administration Committee at the House of Commons which recently published a report critical of the civil service’s role in the independence referendum, wrote on his blog: “The most serious aspect of the alleged memo concerning Scotland’s first minister is that it again raises doubts about the impartiality of the Civil Service.” (Click here to read more).

Britain’s most senior civil servant, Sir Nicholas Macpherson has admitted he was willing to forgo impartiality in the referendum debate because his team had reached “a strong recurring conclusion” that independence would be bad for the people of Scotland, and said there was an attempt to “destroy the fabric of the state”.

Flynn wrote that there are “lessons to be learned” from the civil service’s role in the referendum, adding: “If civil servants routinely intervene in referenda or elections it would be contrary to our long traditions of civil service impartiality. This matter is one of great importance and I believe it requires urgent investigation. It is difficult to understand claims that it cannot be swiftly resolved and a conclusion published before 7 May.”

Many Labour MPs, including Alexander, posted tweets attacking Sturgeon in the hours after the Telegraph’s story before realising it was false. Flynn wrote on Twitter that he was surprised that experienced politicians had jumped on the bandwagon so quickly, saying: “What are senior politicians thinking of in believing a story in the Telegraph?”

He added: “This is not party politics. Trashing the traditional impartiality of the Civil Service threatens the value of a great British institution.”

Alexander has since deleted his tweets, along with Labour MPs Anne Begg and Michael McCann, while Murphy has refused to apologise for his role in posting the Telegraph story before checking the facts, and SNP Westminster leader Angus Robertson said it had “backfired badly” on Labour.

“Labour’s rush to leap upon this bogus story has backfired badly on them, which is the only reason why Douglas Alexander would be trying to alter the record,” Robertson said.

“Jim Murphy refused to say whether he regrets Labour’s action, but now Douglas Alexander is busy deleting his tweets – they are in disarray, and it serves them right for believing pro-tory newspapers.”

Sturgeon criticised Alistair Carmichael, Scottish secretary, on Monday, saying the Lib-Dem MP had to “question his whole approach to politics” after he tried to play down the memo leak, saying: “In the middle of an election campaign, these things happen.”

Senior civil servant sir Jeremy Heywood has launched an inquiry into the leak of the ‘Sturgeon memo’.