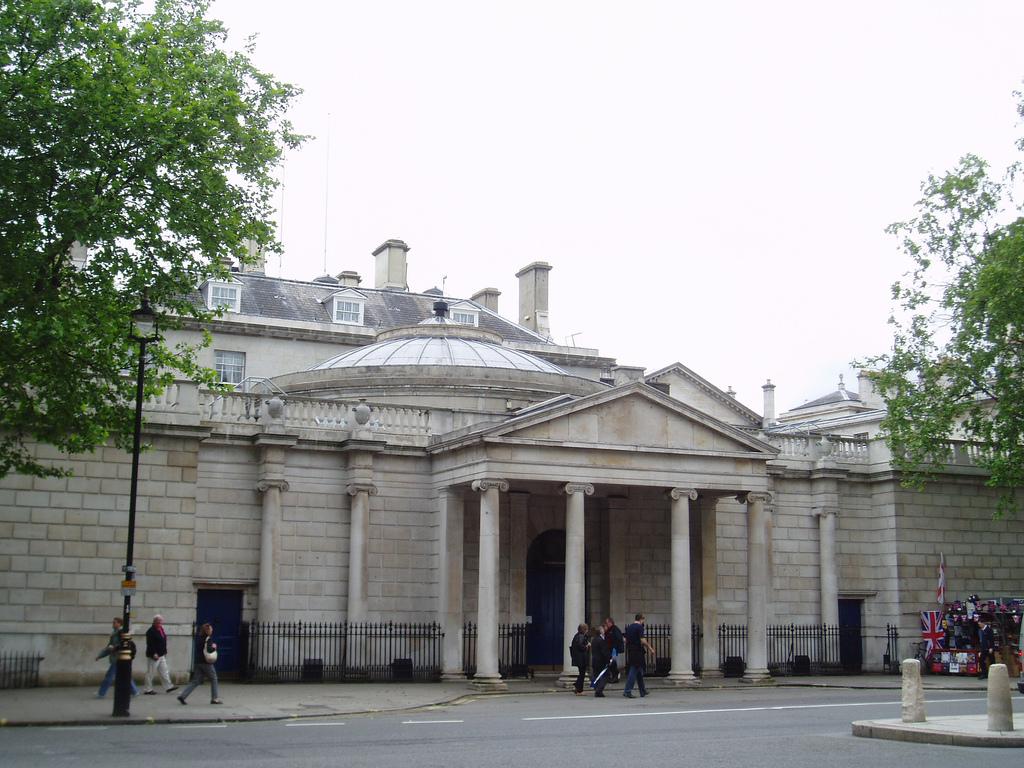 Paul Flynn MP: “It’s extraordinary that such a simple inquiry should take so long”

LABOUR MP Paul Flynn is set to raise the subject of the inquiry into the false leak in April of a memo relating to Nicola Sturgeon and diplomatic officials, a fiasco that was dubbed ‘Nikileaks’.

The story – published by the Telegraph – claimed Sturgeon wanted a Tory government and was immediately rebuked by both Sturgeon and the French Ambassador, leading to top civil servant Sir Jeremy Heywood calling an inquiry into how the information was leaked.

The leak came from the UK Government’s ‘Scotland Office’.

Flynn, who sits on the House of Commons public administration select committee, which oversees civil service issues, told the National: “We can’t table parliamentary questions for about another week, but I will raise it at the first opportunity, whether that’s at the first question time or as an early day motion.

“It’s extraordinary that such a simple inquiry should take so long. The last I heard the leak had been narrowed down to one individual.” (Click here to read more).

Flynn stated after ‘Nikileaks’ broke last month that the leak was “contrary to our long traditions of civil service impartiality” and told Heywood that he found it “difficult to understand” why the inquiry could not be brought to a conclusion prior to the 7 May General Election.

The Scotland Office confirmed to the National that the inquiry was still ongoing, despite Heywood’s assurances that it would be treated with “the highest priority” and “the appropriate urgency”.

“‘The highest priority’ and ‘appropriate urgency’ sound less like the speed of an arthritic sloth by which other government inquiries traditionally move,” Flynn stated.

Former Liberal Democrat Scottish Secretary Alistair Carmichael played down the incident when it happened, despite the fact that it was leaked from the Scotland office, stating: “This is the middle of an election campaign, these things happen.”