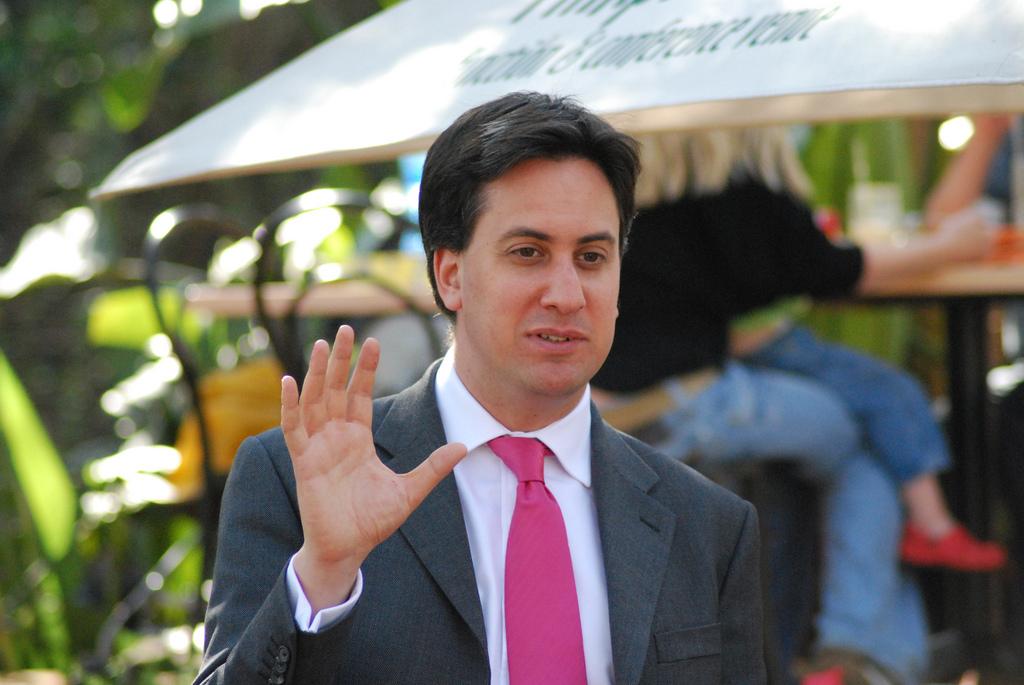 A group of 15 Labour parliamentarians are challenging Ed Miliband to take the party back to its roots ahead of May’s general election.

In an open letter published on the Labour List website, the groups – which was coordinated by Michael Meacher MP – calls for investment, public ownership and trade union rights as an alternative to austerity.

Meacher, summarising the group’s position, said: “Jobs and growth are vitally needed rather than prolonged austerity as the best means both to cut the deficit fastest and to give hope to our people.

“Public ownership is urgently needed to reverse failed privatisations, and the railways should lead the way to a new perspective of the crucial role of the public sector. And an enhanced role for the trade unions is strongly needed both to promote economic partnership in our workplaces and to reverse the extreme inequality now so badly disfiguring our society”.

The MPs chose the days following Syriza’s victory in Greece to challenge the direction of the Labour party. Backbench Labour politicians claim that challenging austerity cuts would be popular and stem the tide to the Scottish National and Green parties.

However, Ed Miliband is yet to be convinced. In recent weeks Labour have voted with the Conservatives over budget proposals, trident nuclear weapons, and yesterday abstained on a fracking moratorium.

In December Miliband promised “sensible reductions in public spending” to counter Conservative criticisms that he is weak on the economy.

A post-election deal with other parties may drag Labour towards an alternative to austerity.

Nicola Sturgeon, speaking on Sunday’s BBC Andrew Marr Show, restated her desire for a large group of SNP MPs to hold the balance of power at Westminster, forcing Labour to change its policies on Home Rule, austerity and trident nuclear weapons.

Sturgeon said: “I would also want to see SNP MPs being a constructive and progressive force in the House of Commons looking to make alliances for progressive politics where we can, working with parties like Plaid Cymru and the Green Party to be a progressive force.”

Image courtesy of Department of Energy and Climate Change.