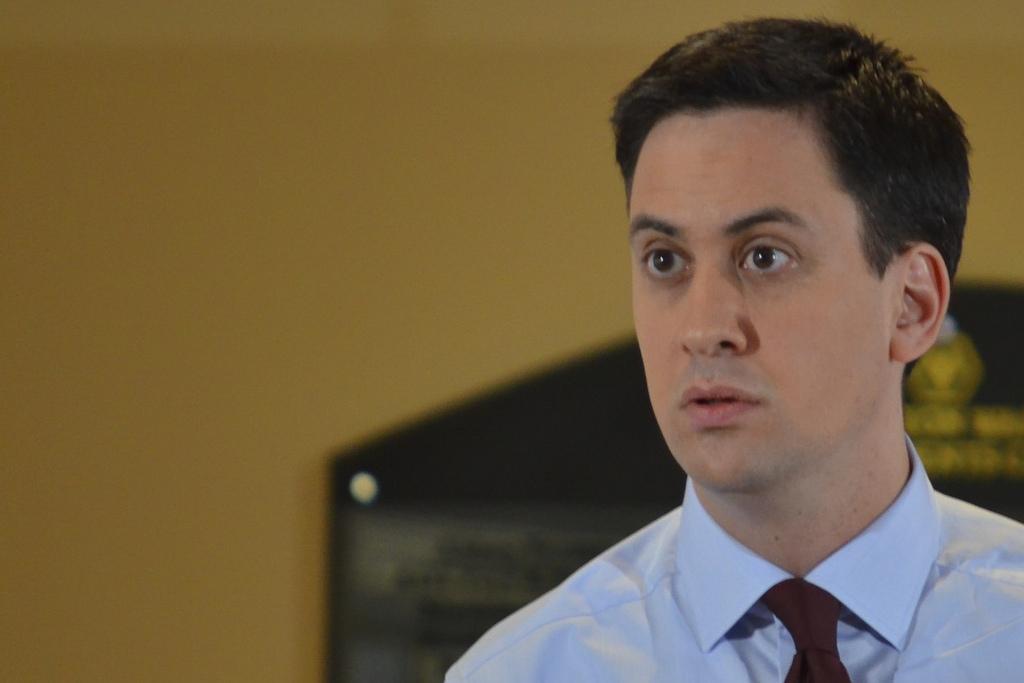 SCOTTISH Labour politicians have challenged Ed Miliband in London to rule out any deal with the Scottish National Party as new polls predict a Labour wipe-out in Scotland.

According to reports in The Scotsman, 30 of Scotland’s 41 Labour MPs met with Miliband on Wednesday in Westminster, where demands to refuse any post-election deal with the SNP were made. (Click here to read more.)

Ian Murray MP raised the issue with Miliband, and there were “no dissenting voices” at the Scottish MP group meeting, according to reports.

An unnamed source close to Labour’s Scotland leader Jim Murphy told the paper: “It will be a cold day in hell before Scottish Labour agrees to deal with the SNP.”

Labour MPs in Scotland are fighting to save their jobs after Lord Ashcroft polls found the SNP leading in 21 of 24 seats. (Click here to read more.)

The SNP supports a ‘confidence and supply’ agreement with Labour after the election if further powers are delivered to Scotland, budgets are delivered which ‘end austerity’, and trident nuclear weapons renewal is rejected.

In the event of a hung parliament, the failure of a Labour-SNP deal would strenthen the chances of the Conservative party forming a minority government.

The SNP General Election co-ordinator, Angus Robertson MP, added: “People in Scotland would not forgive Labour if they refused to work with the SNP and ushered in another five years of Tory government, attacking hard-working and vulnerable people in Scotland.”

Labour’s attempts to take on the SNP surge have also received financial backing from Tony Blair.

The former prime minister donated PS1,000 to the party for campaigns in East Dunbartonshire, Dundee East, Edinburgh West, Dumfriesshire, Argyll and Bute, and Clydesdale and Tweedale.

Ed Miliband will speak at a Labour conference in Edinburgh on Saturday. No comment has been made by the Labour leadership in London in response to Labour MPs in Scotland.