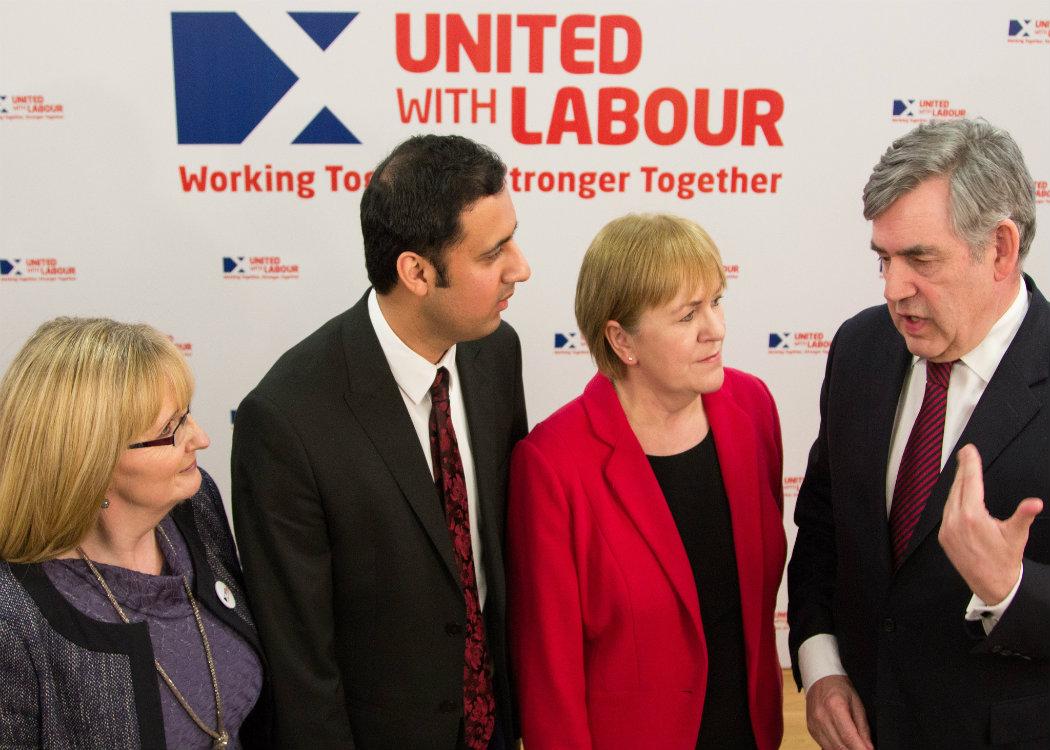 U-turn on taxation marks shift in Labour thinking on devolution

THE SCOTLAND BILL should be amended to devolve all of Value Added Tax (VAT) revenue to Scotland, according to the shadow secretary of state for Scotland.

Iain Murray MP announced that Labour was reversing years of opposition to devolving extra tax revenue in an attempt to put pressure on the Conservative government.

However, the Scottish National Party have dismissed the change as a “gimmick” that fails to support devolving substantial powers over the economy and social security.

Murray, quoted on the BBC , said: “We have approached the Scotland Bill constructively, because this is a real opportunity for people across Scotland, and we want to make sure they get the powerhouse parliament at Holyrood they were promised.

“Our amendments would significantly increase the powers currently in the Scotland Bill by devolving PS5bn more of revenue and ensuring that the Scottish Parliament has the powers over welfare that Scotland needs to design its own social security system.”

The Conservatives support devolving 50 per cent of tax revenue to Scotland’s accounts. However, this would subsequently reduce the money Scotland receives from the Westminster block grant. VAT rates can not be altered unless Scotland was an independent country, due to European Union rules.

The announcement marks a shape change in direction after over two years of Labour warning against the devolution of VAT revenue.

In April 2013 the party’s interim report on devolution said that devolving VAT revenue “would potentially import risk and volatility to the Scottish budget without giving any tools to manage that risk.”

Ahead of the party’s final pre-referendum report on devolution, Westminster MPs threatened to boycott the party conference in March 2014 due to proposals to devolve income tax.

The final Labour report on devolution , published in March 2014, was even weaker than the interim report and fell far short of Conservative and Liberal Democrat proposals.

Commenting on the specifics of devolving VAT, the report said that “this would import an unacceptable degree of risk and volatility into the Scottish budget, without giving the Scottish Parliament any tools to manage that risk, and that, on these grounds, assignment of VAT was not desirable.”

As a result Labour opposed devolving significant tax powers to Scotland during the Smith Commission, which led to the Scotland Bill currently being considered in parliament.

However, some in the Labour Party – such as former first minister Henry McLeish – have called for the party to embrace federalism to counter the allegation from former Labour leader Johann Lamont that Scotland is treated like a “branch office” of London Labour.

So far no amendments to the Scotland Bill have been accepted.

Deputy leader of the Scottish National Party, Stewart Hosie MP, dismissed the move: “This is a way of trying to make the numbers look good, but assigned revenue is not real control – it is just a gimmick.

“These tax proposals are purely cosmetic and do not give any extra powers to the Scottish Parliament. Westminster will still make all the decisions on VAT, and the amount raised in VAT will simply be deducted from Scotland’s current funding.

“If Labour want to see a truly empowered parliament and deliver on the commitments they made to the people of Scotland before the referendum then it is time for Labour to back the SNP and support the devolution of trade union laws, employment rights, and real powers over taxation and welfare.”

In recent days the Conservative government has pushed ahead with attacks on trade union rights and on plans to slash PS4.4bn from tax credits for working families. Both proposals are opposed by 98 per cent of Scotland’s MPs.