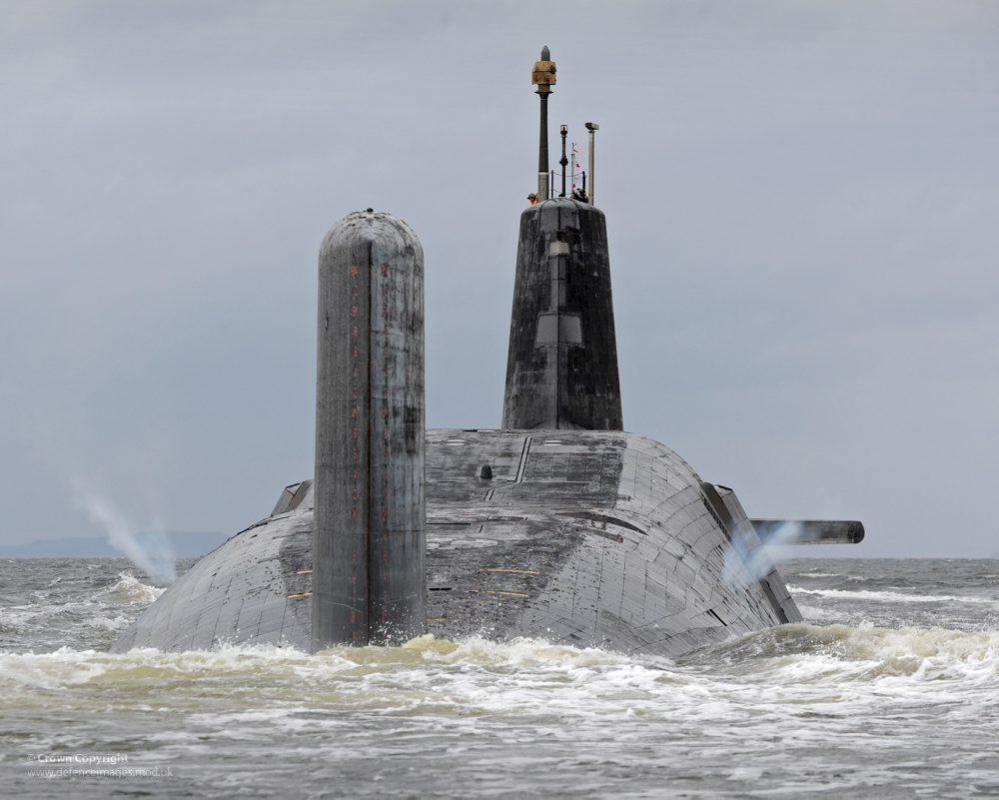 LABOUR and the Conservatives will both support the renewal of trident nuclear weapons in their election manifestos, as shadow minister Sadiq Kahn confirmed that Labour will stick by the controversial plans.

Speaking on BBC Radio 5, the shadow justice secretary was asked whether Labour was planning to abandon its support for another generation of weapons at Faslane naval base and Coulport. Instead, Kahn said he could renew Labour’s commitment to weapons renewal.

Kahn said: “I can and I will [confirm Labour’s support]. And you’ll see the manifesto published shortly that will say that.”

He continued: “Yeah, I mean this has been discussed many, many times, not just within the Labour party, but in parliament as well.”

Senior Labour advisor Lord Wood has reportedly been lobbying for Ed Miliband to change Labour’s position on the issue.

The Scottish National Party has stated that the non-renewal of trident in a ‘red-line’ issue in any hung parliament negotiations.

Nicola Sturgeon said that reversing trident renewal was “fundamental” if SNP MPs were to support a Labour minority government.

Sunday Herald reports at the weekend revealed that the PS634m project to replace uranium components for UK nuclear warheads had been put “on pause” due to design difficulties.

The main gate decision on whether to renew trident will take place in 2016.