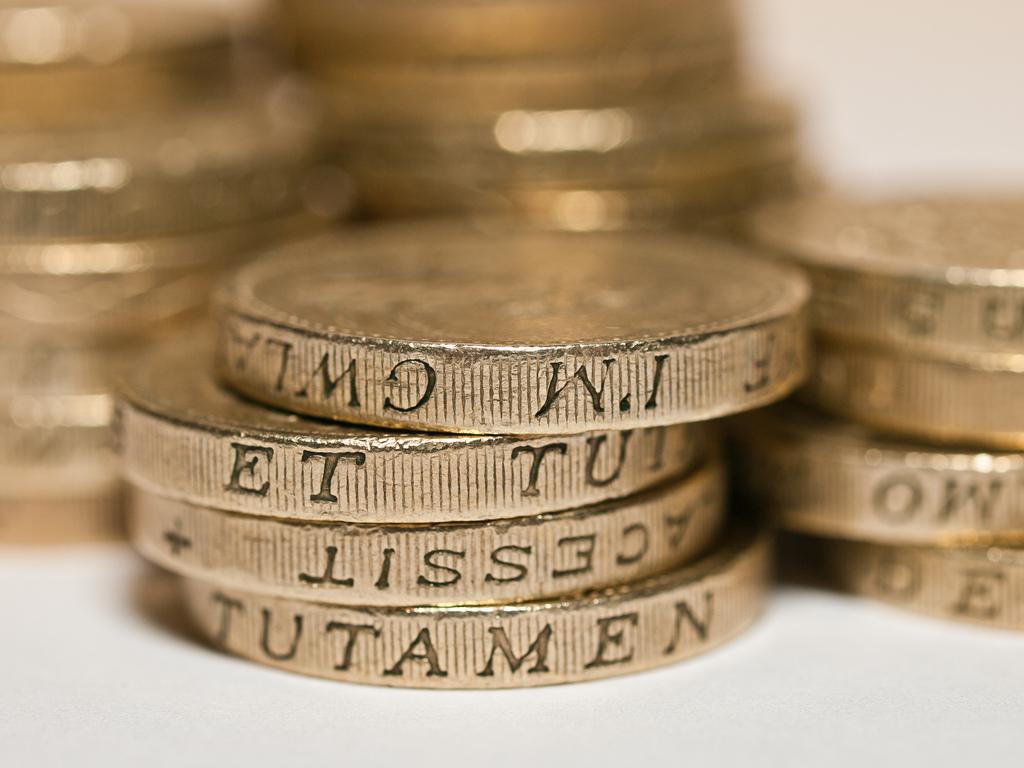 Rising number of people earning below the living wage in UK

The battle over the minimum wage could be a key debating point in the election campaign, with increasing emphasis on the rising number of people in the UK on wages below the living wage. TUC analysis has shown that in some parts of the UK more than half of employees are earning less than the living wage, currently set at PS7.85.

A spokesperson to Miliband responded to the SNP’s new proposal by stating: “We have set out our own policy with the minimum wage and we are not interested in any negotiations or Westminster games.

“We are not interested in talking about other parties’ programmes or some sort of Conservative Party invention where we are involved in some kind of negotiation. We are not, full stop.”

This message was contradicted by Labour Lord Margaret Prosser who said on the Daily Politics show that working with parties, including the SNP, on a vote-by-vote basis if necessary is “just how pragmatic politics works”.

Stewart Hosie, SNP deputy leader, responded to Prosser’s comments by saying: “Margaret Prosser’s comments suggest that Labour are planning for an election result in which the SNP will hold the balance of power in the next parliament.

“Left to their own devices, Labour would continue the cuts hitting vulnerable people.”

The Scottish Greens went even further at its manifesto launch on Monday 30th March, as the party proposed a PS10 minimum wage by 2020.

The Scottish Socialist Party is also campaigning in the General Election for a PS10 minimum wage now.