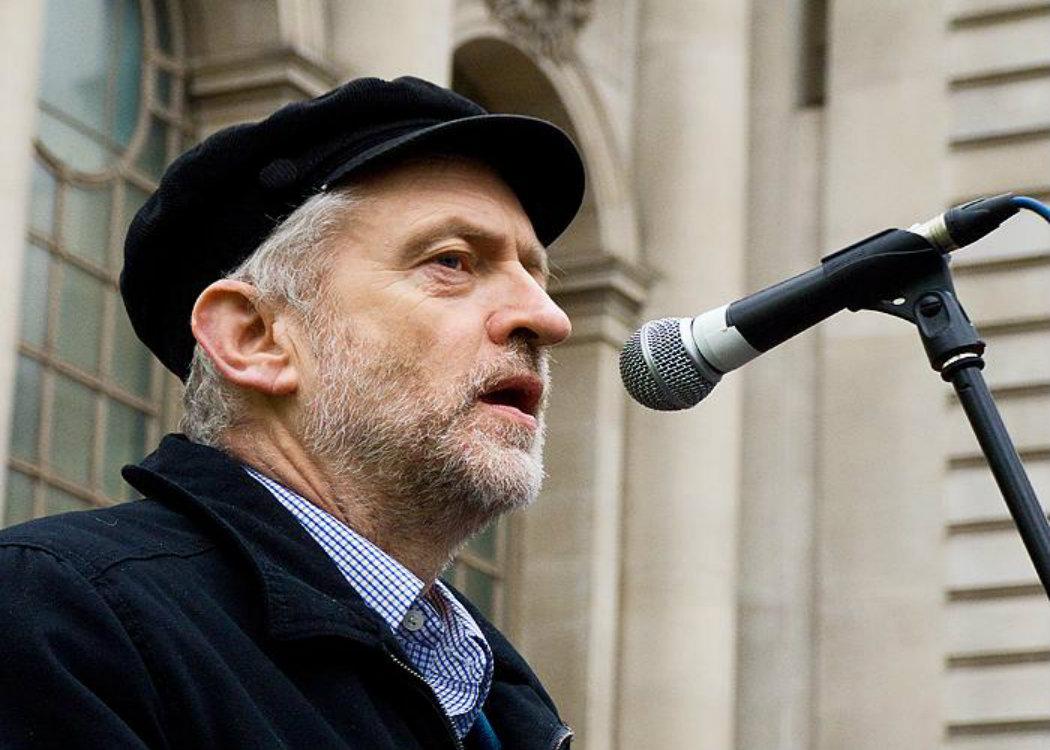 THE RIGHT WING of the Labour Party has begun grouping together to coordinate opposition to socialist policies in the event that leadership frontrunner Jeremy Corbyn is successful elected.

Mirroring the party dynamics in the run up to Labour’s left wing 1983 manifesto, MPs have held informal, closed meetings to discuses how to regain control of the party from the new intake of thousands of pro-Corbyn supporters, according to media reports.

The move coincides with the end of Labour’s leadership campaign, and is a sign that that prominent members of the party fear the impact Corbyn could have on party policy.

The network of MPs is predicted to grow into a formal group if Corbyn’s leadership bid is victorious. They are expected to recruit Labour Party representatives to ensure that the party avoids any steady shift to the left under Corbyn.

The network of MPs fear that a Corbyn led party would result in the left gaining control over the policy agenda at the Labour Party conference and national executive committee.

Some of the UK’s biggest trade unions such as Unite, Unison and GMB are expected to back a Corbyn policy agenda.

Ed Miliband’s former policy chief, Jon Cruddas stated in the Independent : “I’m worried that it might turn into an early 1980s Trotskyist tribute act which has the culture around it which is very hostile to anyone who disagrees and it could just collapse in front of the electorate.

However, Corbyn stated at his homecoming rally in Islington North following his UK wide tour that: “Our campaign has been far broader than the election of one individual to lead the Labour Party – it is about a new, kinder style of politics and a fairer Britain.”

Speaking to Channel 4 News, he acknowledged that several MPs in his party “do not agree with many of the ideas I’ve put forward”. Upon being asked if he was scared by the prospect of being leader, he said: “I’m very well aware of the responsibility. Scared? No.”