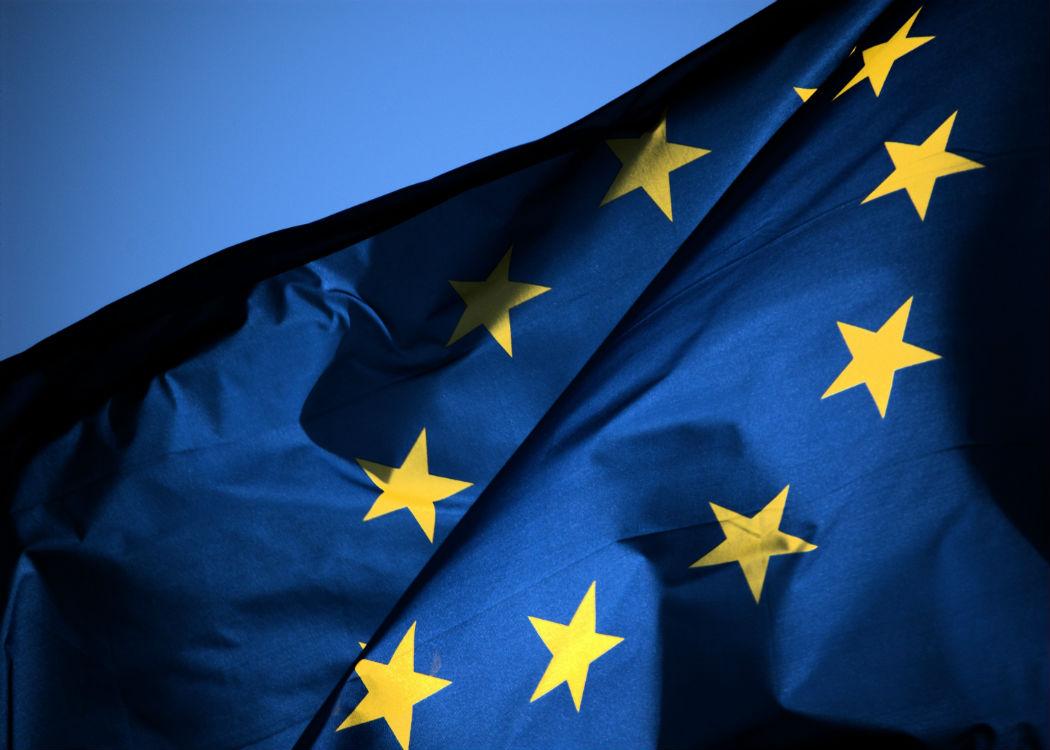 Labour ‘remain’ campaign to operate at a distance from Tories

THE UK Labour party has said it has learned the lessons on the Scottish independence referendum as it prepares to launch its party campaign for the UK to remain within the European Union.

The ‘Labour In for Britian’ campaign will be separate from the official ‘remain’ campaign ‘Britain Stronger in Europe’ and from efforts conducted by the Conservative government.

The Labour party’s campaigning for a No vote in the 2014 independence referendum in Scotland led to a virtual wipe-out of its MPs in the 2015 general election. Scottish Labour is also predicted in opinion polls to repeat its worst ever performance in a Scottish election next May.

Launching the campaign, Alan Johnson will say that membership of the EU makes Britain more secure.

As quoted in the Herald he will say: “The first duty of any government is to keep our country safe and I firmly believe that leaving the EU would fail that test,” he will say.

“From the European Arrest Warrant to cross-border data sharing on terrorists, the speed of our response is vital.

“The lesson from Paris is clea: to tackle terrorism we must stand shoulder to shoulder with our allies in Europe. The security of Britain is inextricably linked to staying in Europe,” he will add.

The Labour party was roundly criticised for closeness to other political parties during the independence referendum, particularly for campaigning alongside the Conservative party in the official No campaign ‘Better Together’.

The separate Scottish Labour No campaign ‘United with Labour’ featured more prominently in the final weeks of the campaign, with Gordon Brown’s eve of referendum speech taking place under the United with Labour banner.

The new Labour ‘remain’ campaign could go up against a unified ‘leave’ campaign since there have been talks between the Vote Leave and Leave.EU, two competing pro-Exit campaigns with right-wing big business and political backing.