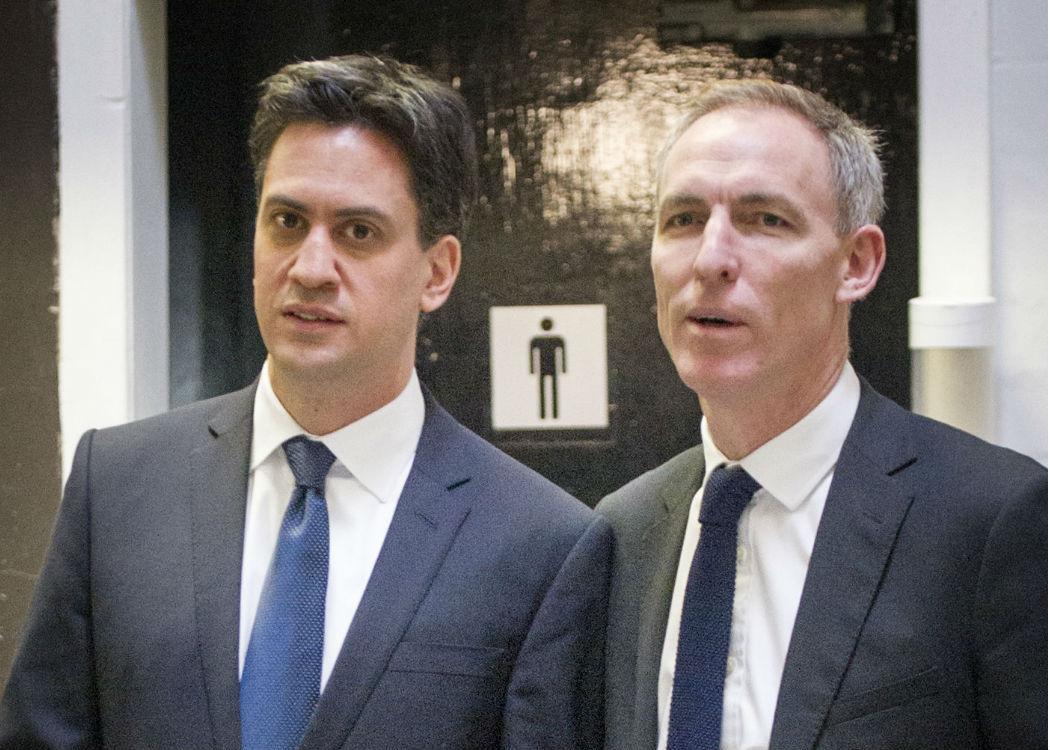 THE LABOUR party is set for an unprecedented humiliation in Scotland in the upcoming general election, according to latest polls.

In the most comprehensive data yet on election voting intentions in Scotland, Lord Ashcroft Polls looked at more than a quarter of the Scottish constituencies and found Nicola Sturgeon’s SNP ahead in 15 of the 16 seats, with Labour only predicted to hold Glasgow North East.

The research focused mainly on Labour seats in areas that had a Yes or near-Yes vote in the independence referendum last year.

It predicts that among those who will lose their seats in May’s election will be Labour’s campaign manager and deputy foreign secretary Douglas Alexander, shadow Scottish secretary Margaret Curran, and former deputy leader of Scottish Labour Anas Sarwar.

The research also gives the SNP a 29 point lead in the seat of chief secretary to the Treasury, the Lib Dems’ Danny Alexander, as well as predicting that former First Minister Alex Salmond will take Gordon by 17 points.

Writing on his website, Lord Ashcroft said: “Douglas Alexander, Labour’s campaign manager and the shadow foreign secretary, would lose his Paisley and Renfrewshire South seat with a swing to the SNP of 25 per cent.

“Elsewhere Salmond would be back in Westminster with a comfortable majority over the Lib Dems, and chief secretary Danny Alexander would lose by 29 points.”

According to Lord Ashcroft, an SNP swing of 25.4 per cent in Labour-held constituences, as found in his research, repeated across Scotland on 7 May would mean Labour loses 35 of its 41 seats in the country.

“The prospect of losing heartland seats will be a blow to Labour’s hopes.”

However, Ashcroft, sounded a note of caution by saying that “we cannot assume such a uniform swing”.

“Most of the seats in this survey are in areas which returned a particularly strong yes vote in September, where the SNP attraction will naturally be greater; in future rounds of research we may find a different pattern where support for independence was lower. Even so the prospect of losing heartland seats will be a blow to Labour’s hopes.”

Robertson said: “These polls include some of Labour’s safest seats in the whole of the UK as well as Scotland, and they are clearly excellent for the SNP – but we are taking absolutely nothing for granted, and will work hard for every vote and seat in May.”

“Scotland needs and wants an alternative to austerity cuts, cancellation of the horrendously expensive Trident renewal, the powers of real Home Rule, protection for our oil and gas industry, and a safeguard for our place in Europe by ensuring that all four UK nations would have to vote for EU withdrawal before the UK could exit.”

The Ashcroft poll involved 16,007 adults being interviewed by telephone between 5 and 30 January 2015, roughly 1,000 people per constituency.