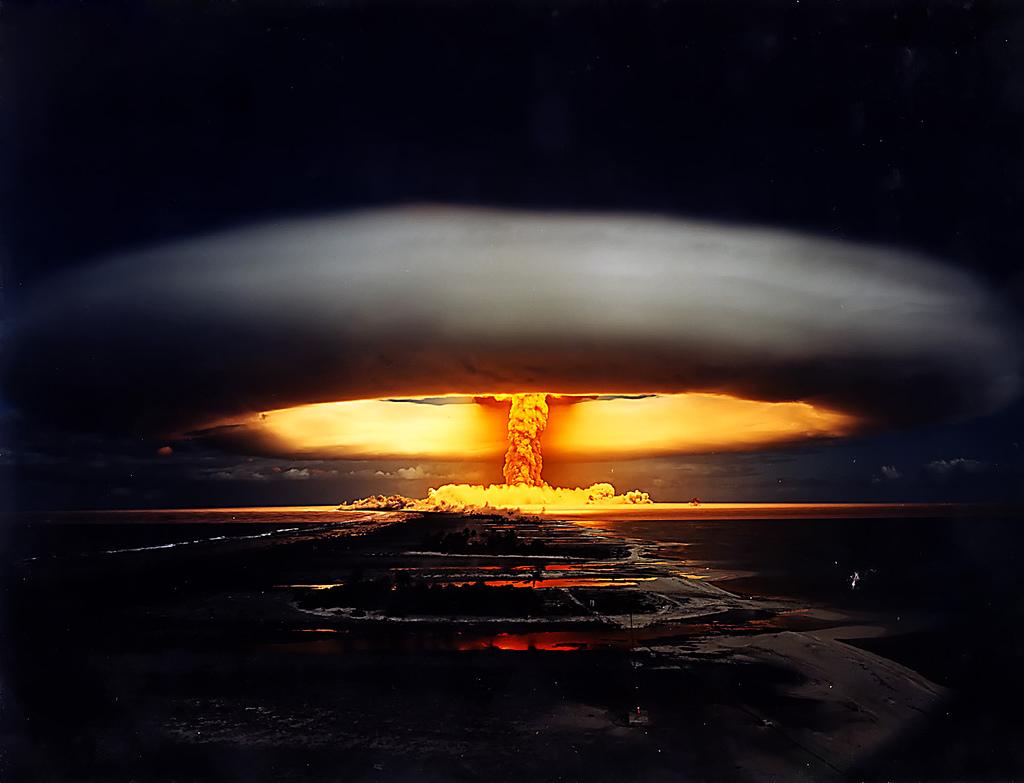 Speaking to The Scotsman newspaper, Murray said he would have no issue voting with the Scottish National Party against renewal.

Murray said: “I have a different view on Trident. The party position is the party position. I’ve made it clear that I wouldn’t support it [Trident].” (Click here to read more)

The Labour Party is split on whether to support nuclear weapons – with over 50 party candidates supporting full disarmament.

The SNP said there was “a growing revolt” within the Labour party over its nuclear weapons policy.

Thirty-four arrests were made on Monday at a blockade of the Faslane nuclear base organised by the Scrap Trident Coalition, which succesfully closed down the base for a full day. (Click here to read more).