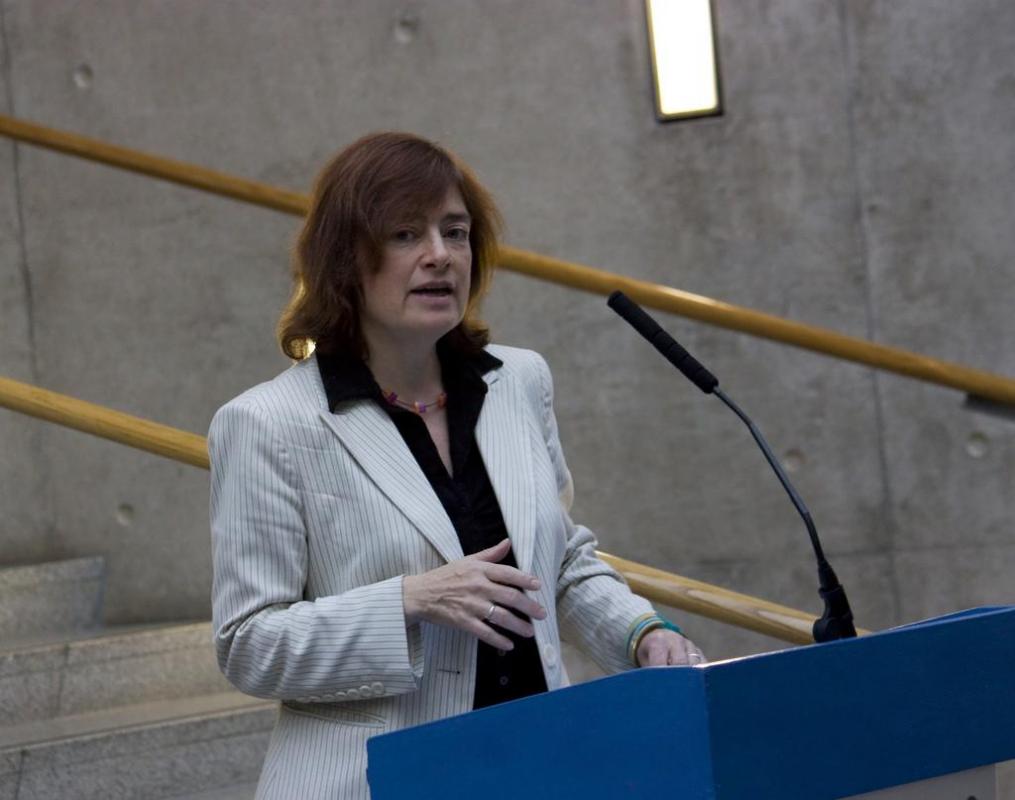 Sarah Boyack MSP, Labour’s spokesperson on the land reform process, has stated that Labour backs calls for “radical action” over the ownership of land.

Commenting on the ongoing consultation into the Land Reform Bill, Boyack told CommonSpace: “The publication of the Scottish Government’s consultation was another step forward for the land reform agenda and we are prepared to work with the government to deliver a strong bill.”

Boyack continued: “However, this is just the first stage of the legislative process and the proposals will evolve and develop through rigorous debate. Throughout this process, Scottish Labour’s priority will be to make the case for bold and radical action to ensure that the bill delivers on its ambitions. The Community Empowerment Bill will give us the chance to start putting the right legislative framework in place this spring.”

The Lothians MSP also complimented the work of the Land Reform Review Group and highlighted the time pressure of 16 months until the Scottish elections as a challenge to land reform.

The Land Reform Bill was highlighted by First Minister Nicola Sturgeon as a major issue during her programme for government. Like Sarah Boyack MSP, the Scottish National Party also supports “a fairer, more equitable land ownership pattern” for Scotland.

The support of the Labour party would give land reform proposals an unassailable majority in the Scottish Parliament, and present an opportunity to strengthen the bill.

Responding to the comments, a government spokesperson, said:”The Scottish Government very much welcomes all views on the issue of land reform, and would encourage all those with an interest in the matter to respond to our ongoing consultation.”

The current government consultation on land reform, which runs until the 10 February, is the first test of public views in the legislative process. It seeks to establish proposals for a long-term commitment to land reform, improving the transparency and accountability of land ownership, diversifying land ownership, and addressing the management of land for the common good.

Only 26 per cent of Scotland’s land is documented on the Land Register. Independent research found that over 50 per cent of private land is in the hands of just 432 people.

The Scottish Land Action Movement is collaborating across groups who want to ensure substantial reform is delivered by the government.

A spokesperson from the organisation said: “The Scottish Land Action Movement calls for the parties in Holyrood to work closely together on the urgent issue of land reform. Piecemeal measures are not sufficient to tackle the archaic system of land ownership that exists in Scotland today – only bold steps such as reforming succession law will address the problems we face as a nation.

“In the context of Scotland’s staggering inequality and concentrated land ownership, vested interests and powerful elites cannot be allowed to dominate the discussion.”

Land campaigners who met recently in Dunkeld will publish their contribution to the national debate on land reform in a couple of days time.

The Scottish Government will set out its response to the consultation later in February.