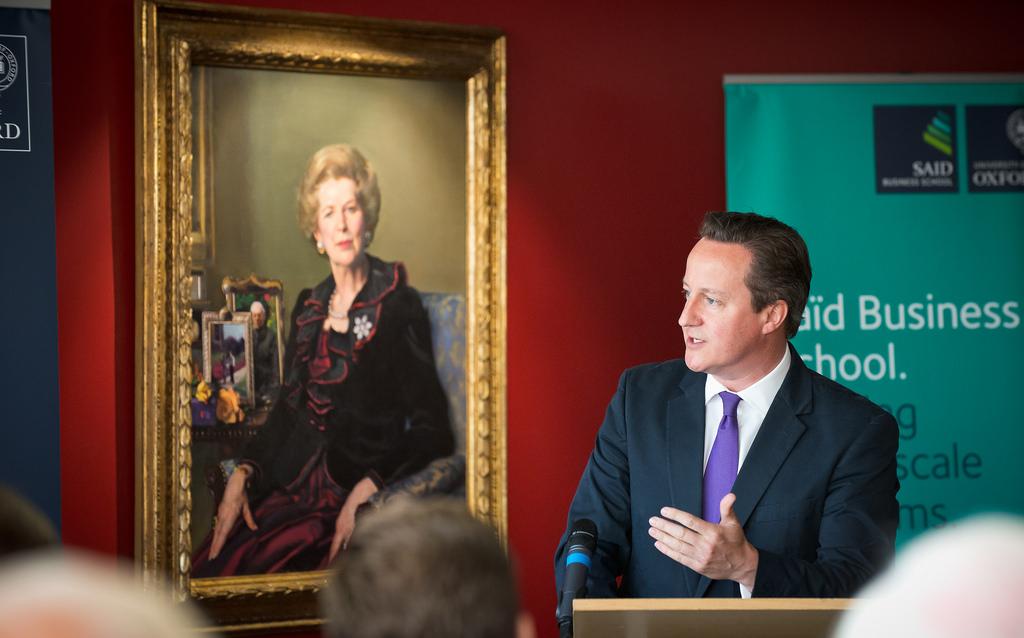 A SCOTTISH National Party surge which holds sway over a Labour-led government is the outcome most feared by Tory Prime Minister David Cameron.

Speaking at a build works in Colchester in Essex, Cameron said: “If nobody thinks there is anything worse than a Labour government led by Ed Miliband, I have got news for you, there is. There is a Labour government propped up by Alex Salmond and the Scottish National Party.”

Recent polls found that both Labour and the Conservatives will fall short of a majority in May’s General Election. If the SNP won a majority of the seats in Scotland, Labour would require its support to pass legislation as part of a ‘confidence and supply’ arrangement.

Commenting in The Herald, an SNP spokesperson hit back at Cameron’s remarks: “A Tory Prime Minister sneering at the people of Scotland is something we are well used to – the most popular election outcome in Scotland is a minority Labour government with the SNP holding the balance of power.”

In February, First Minister Nicola Sturgeon, reacting to similar comments from Cameron, said: “People in Scotland should think that anything that is a nightmare for David Cameron is a good thing for most other people.”

Labour leader Ed Miliband responded to Cameron’s speech, which focused on house building, as evidence that he had “failed Britain”.

Figures from Sky News political editor Faisal Islam demonstrated that the number of completed homes had fallen to a record low under the current government.