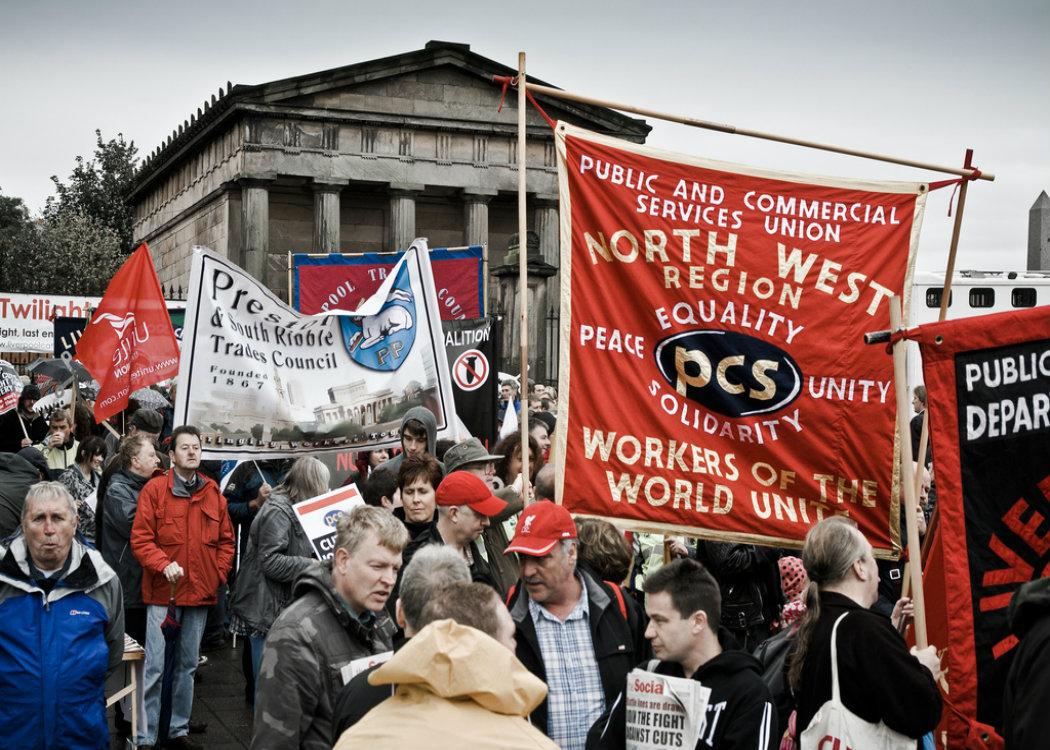 A GROWING REBELLION against the Tory Trade Union Bill has received the backing of Edinburgh council, which has overwhelmingly voted against implementing proposals from the Westminster government.

The vote today [Thursday 17 September] was backed by 44 votes to 11, with the support of the Labour-SNP coalition that runs the council, as well as by Liberal Democrat and Green Party councillors.

The emergency motion committed the council leader, Andrew Burns “not to co-operate with any attacks on facility time or check off” as proposed by the Conservative party in London.

Councillors are concerned that “draconian” proposals will impose strict conditions on organising at work, require agency workers to break strikes and endanger the standard of council services.

Burns called for council authorities across Scotland and the UK to refuse to cooperate with the legislation.

Glasgow City Council has already said it will refuse to change its policies on collecting trade union fees and allowing facility time to maintain employee-management relations.

Following the debate, the Scottish Government made clear it would also request opt outs from the legislation to support positive relationships between staff and trade unions.

First Minister Nicola Sturgeon said: “There will be no cooperation from this government in imposing draconian trade union legislation.”

CommonSpace has reported on calls for the Scottish Government to refuse legislative consent for the bill.

Although employment rights are reserved to Westminster, the bill impacts on devolved matters in regards to public service contracts.

The Scottish Government has so far not taken a position on legislative consent, although the PCS Union, the Green Party and the Rise socialist coalition have called on the government to reject the bill in its entirety.

Explaining the threat of the bill, deputy general secretary of the Scottish Trades Union Congress wrote in The National newspaper : “Westminster wants the power to force the Scottish Government, health boards and councils to reduce the amount of time they allow for union reps to represent members and to ban the use of payroll deductions for union dues.

“This is a direct attack on Scottish democracy. The principle of devolution is that once resource is transferred through the block grant or when revenue is raised in Scotland, it is a matter for us, not for them, as to how it is spent.

“That is why some Scottish council leaders have already refused to comply with the bill and why we hope that the Scottish Government will follow.”

Both Edinburgh City Council and the Scottish Government will now await a response from the UK Government.