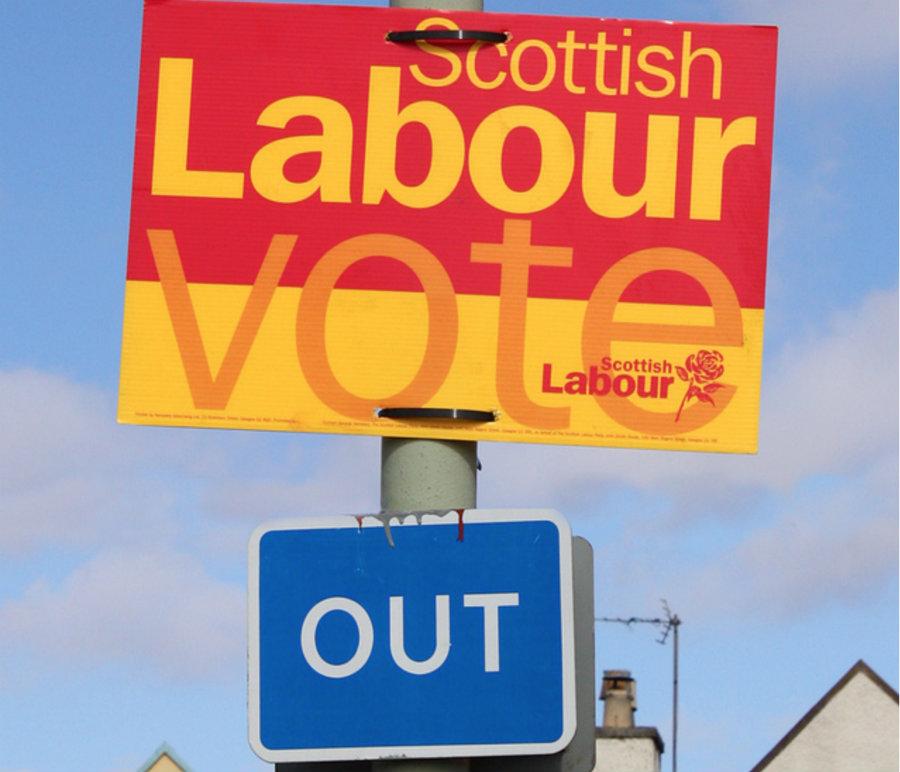 THE LEADERSHIP of the Labour party have refused to back claims by retiring Scottish MP Anne McGuire that a confidence and supply deal with the SNP is off the table.

Anne McGuire, who represented the Stirling constituency, claimed that due to the SNP opposition to nuclear weapons: “A Labour government won’t do any deals with the SNP on this issue or any other issue for that matter.” (Click here to read more).

The comments, reported by The Herald newspaper, would suggest that any ‘confidence and supply’ deal between Labour and the SNP – where the SNP agree to support Labour budgets in return for key concessions – had been ruled out.

However, Labour’s press office in London stated a different position – that only a coalition deal had been ruled out – when contacted by CommonSpace.

At first he refused to address post-election negotiations directly, until pressure from the Conservatives led Miliband to rule out a coalition deal with the SNP.

Yet any loose arrangement between the two parties has not been ruled out.

Deals between the parties on a ‘vote by vote’ basis also remain a possibility.

In a hung parliament with no overall majority, First Minister Nicola Sturgeon has committed to “lock out” the Tories through a cross-party deal on more powers for Scotland, ending austerity and the non-renewal of trident nuclear missiles.