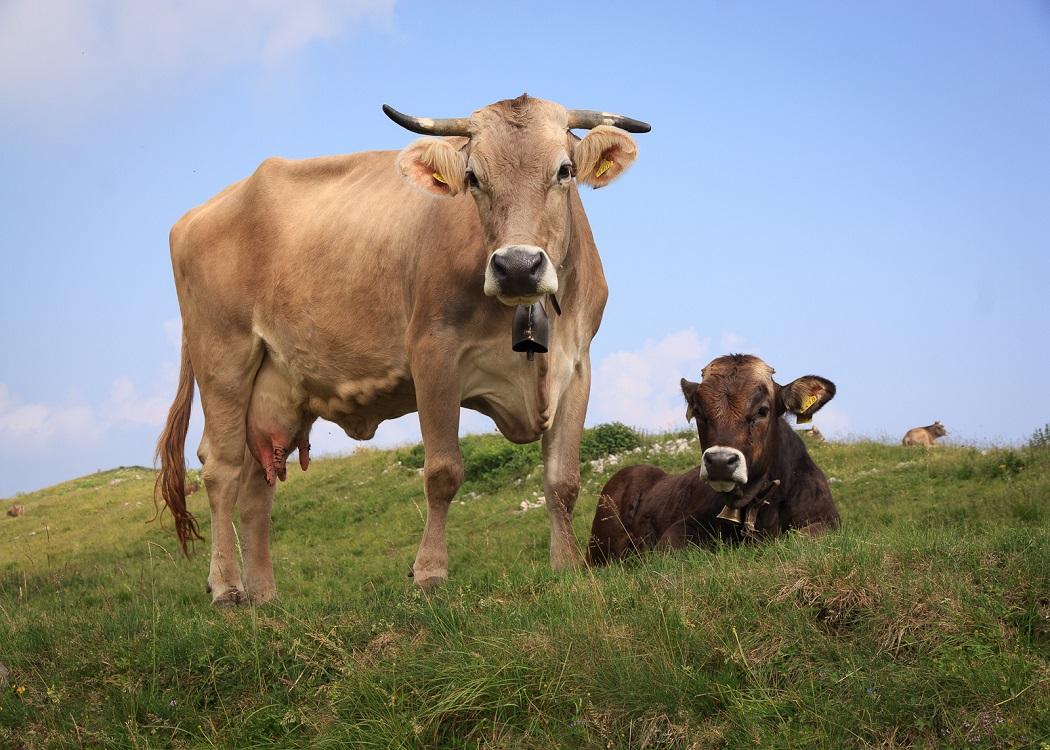 LABOUR’S new spokesperson for the farming industry, Kerry McCarthy, has said that meat eaters should be targeted with campaigns similar to those against smoking to encourage them to become vegetarian.

McCarthy, who has admitted to being a “militant” vegan, stated that despite progress having been made to improve animal welfare, public campaigns should encourage people to give up meat or dairy if animals are to be protected.

The MP previously campaigned against the Conservative Government’s badger cull and fox hunting, and was vice president of the League Against Cruel Sports.

McCarthy’s views were dismissed as “verging on the cranky” by the Countryside Alliance .

In an interview with vegan magazine Vive!life , McCarthy stated: “I really believe that meat should be treated in exactly the same way as tobacco, with public campaigns to stop people eating it.

“Progress on animal welfare is being made at EU level… but in the end it comes down to not eating meat or dairy.

“The constant challenging of the environmental impact of livestock farming is making me more and more militant, not least that CAP payments are available for grouse shooting, controlling buzzards and forestry.”