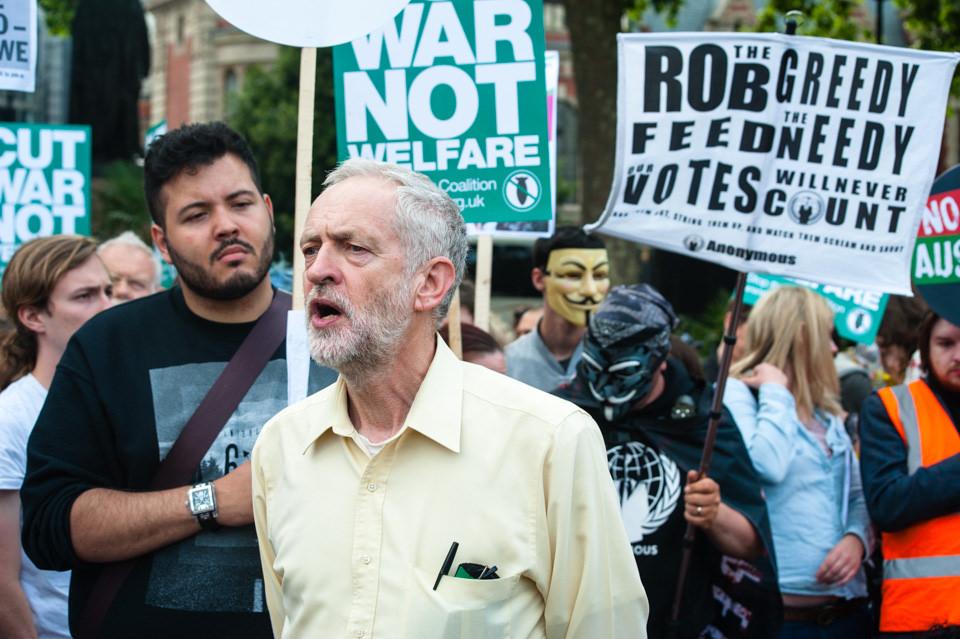 Labour supporters are allegedly being purged from the party

A NUMBER of Labour supporters who joined the party in the run up to or during the leadership race have been told that they are unable to vote in September’s leadership election.

Some outraged would-be Labour party voters include comedian and broadcaster Mark Steel, Have I Got News For You writer Peter Sinclair, and film and television director Ken Loach.

Sinclair told Channel 4 News that he was “shaking with rage” when the news reached him that he was prohibited from voting in the September ballot.

Labour has stated that all applications to join are strictly verified to ensure that candidates, members and supporters are neither fraudulent, nor attempting to process malicious applications. Any supporter who fails to meet these credentials will be denied a vote.

The party has witnessed an unprecedented rise in membership since its leadership campaign commenced, either through members signing up to the party or as affiliate members.

The hashtag #LabourPurge quickly began trending at a UK wide level on Thursday August 20, as many would-be Labour supporters took to social media to express their anger and disappointment at being barred from voting.

I’ve never raised funds/been member of any party but @UKLabour . But they’ve disenfranchised me in the #LabourPurge . Because I’d vote Corbyn?

Today I received the Labour party’s “thank you” for the 35 years of union subs I’ve put into their coffers Fuck you. pic.twitter.com/2Zur7X0Rim

Re @UKLabour rejecting my wife. I’m guessing it is because I have been vocal about the Greens before. Do they she can’t think for herself?!

Well now this is awkward. You go on television to talk enthusiastically about being a Labour member and then they reject your membership.

Just heard from a friend who has been a Labour member for five years and a council candidate twice that they’ve been purged. #LabourPurge

. @IainMcNicol How dare you deprive me of my right to vote in the Labour leadership election? I donated to the party! pic.twitter.com/4p210CPQyq