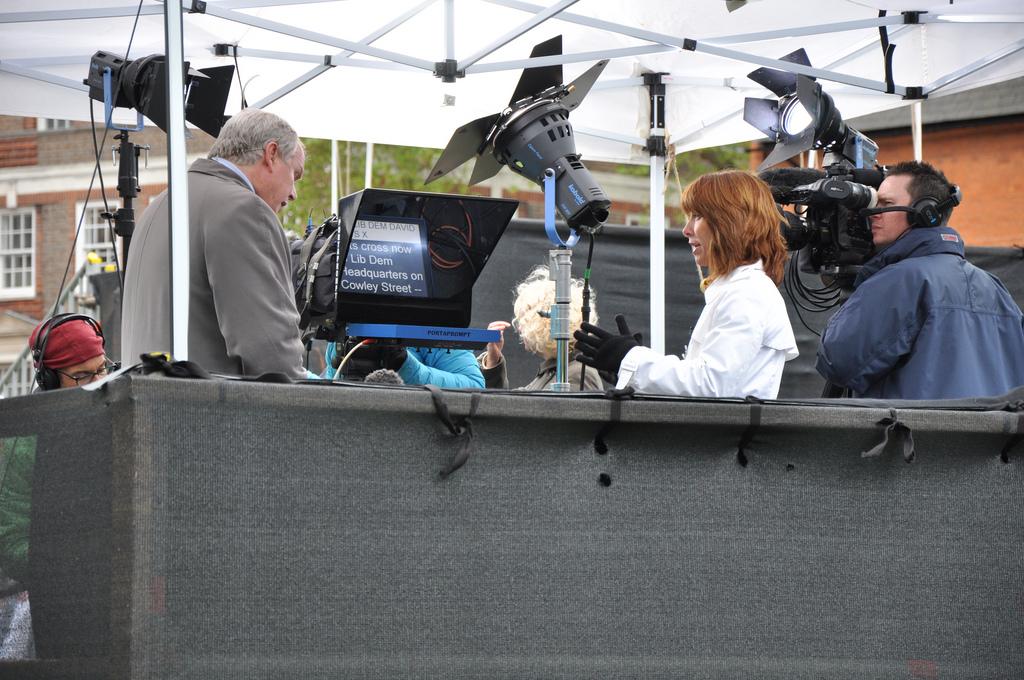 Over 440 complaints regarding the interviews were sent to Sky News, Channel 4 and media regulator Ofcom by viewers, according to The Guardian. (Click here to read more).

Adam Barnett, writer at pro-Labour Left Foot Forward, described the coverage of the debate by media owned by Rupert Murdoch as “a direct intervention by a right-wing businessman in British democracy”. (Click here to read more).

Dr Jamie Cleland of Loughborough University, who is an author and social scientist, tweeted: “He’s [Miliband] definitely up against a media bias. So much Tory mud just ignored lately.

Labour councillor Mary Lloyd added that “media bias” against Labour “was the elephant in the room” during the event.

Earlier this month, former Labour spin doctor Alistair Campbell said the BBC has an “an in-built cultural bias” that favours a right-wing approach to the news agenda. (Click here to read more)

Complaints of media bias were also prompted in Scotland by the independence referendum, where the vast majority of print newspapers opposed a Yes vote.

Protests were held outside the BBC in Glasgow, where demonstrators claimed the news agenda was being set by the UK establishment.

Broadcasters, including the BBC, say that political coverage is fair and balanced.