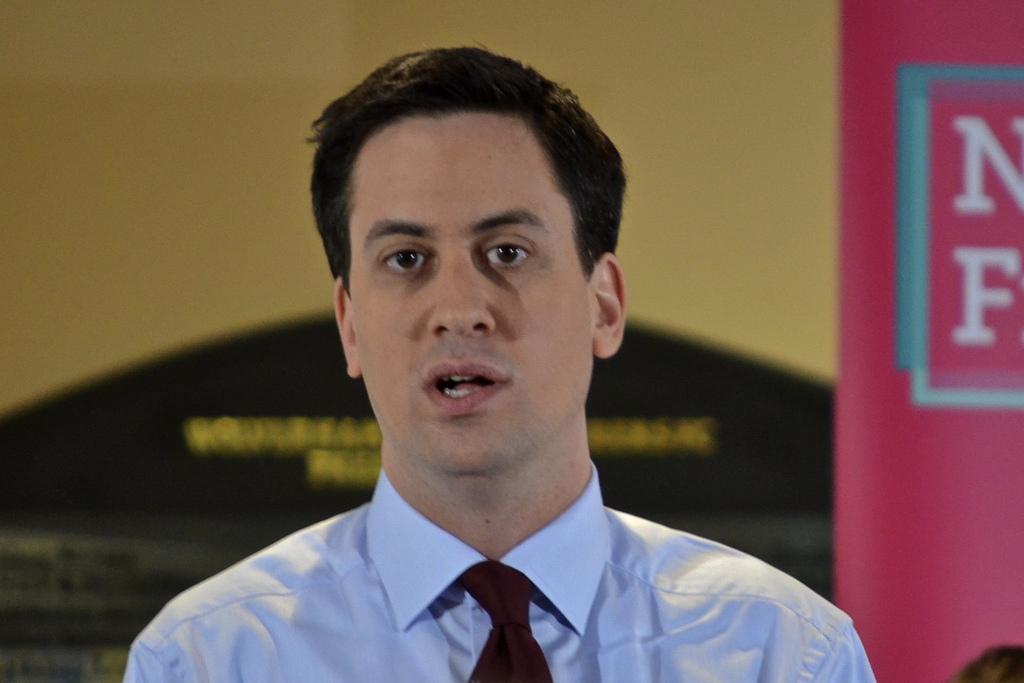 THE Labour leadership “will say yes to a deal enthusiastically” with the Scottish National Party after the general election, according to a shadow cabinet source quoted in Labour Uncut. (click here to read more)

Labour Uncut, which reports insider accounts of Labour political affairs, claimed that Ed Balls would be prevented from becoming chancellor as a “sacrifice that seals a coalition deal between Labour and the SNP”.

An unnamed shadow cabinet minister claimed Labour infighting was increasing the liklihood of a deal with the SNP.

Describing advisors and politicians close to leader Ed Miliband, the MP is quoted as saying: “Half of them want to shaft Balls, half of them want to get Murphy and most of all, they all want to keep their jobs and not be out on their ears as failures. Most will say yes to a deal enthusiastically, no-one is going to say no.”

Internally, Labour is divided over whether to support a deal with the SNP in the event that Miliband falls short of an overall majority.

Last week, Balls, the shadow chancellor, played down the possibility of any deal that would require Labour to change its planned budget cuts.

First Minister Nicola Sturgeon has stated that the SNP will only deal with Labour if greater powers are devolved to Scotland, an investment budget is pursued and nuclear weapons renewal is cancelled.

So far, Labour has not ruled in or ruled out any deal with the SNP, as is convention for political parties pre-election.

However, Labour’s press office doubted the Labour Uncut reports, which it described as “dodgy”.

Editors at Labour Uncut stuck by the story. They told CommonSpace: “We stand by our sources and our story.

“If the Labour party is serious about disproving the piece, there are two simple steps that can be taken: 1. Rule out an agreement with the SNP under any circumstances; and 2. Confirm that Ed Balls will be chancellor if Ed Miliband becomes PM, even if its at the head of a coalition. All quite simple really.”

Labour Uncut also pointed towards recent coverage in The Sunday Times of conflict between Miliband and Balls as evidence of pre-election positioning.