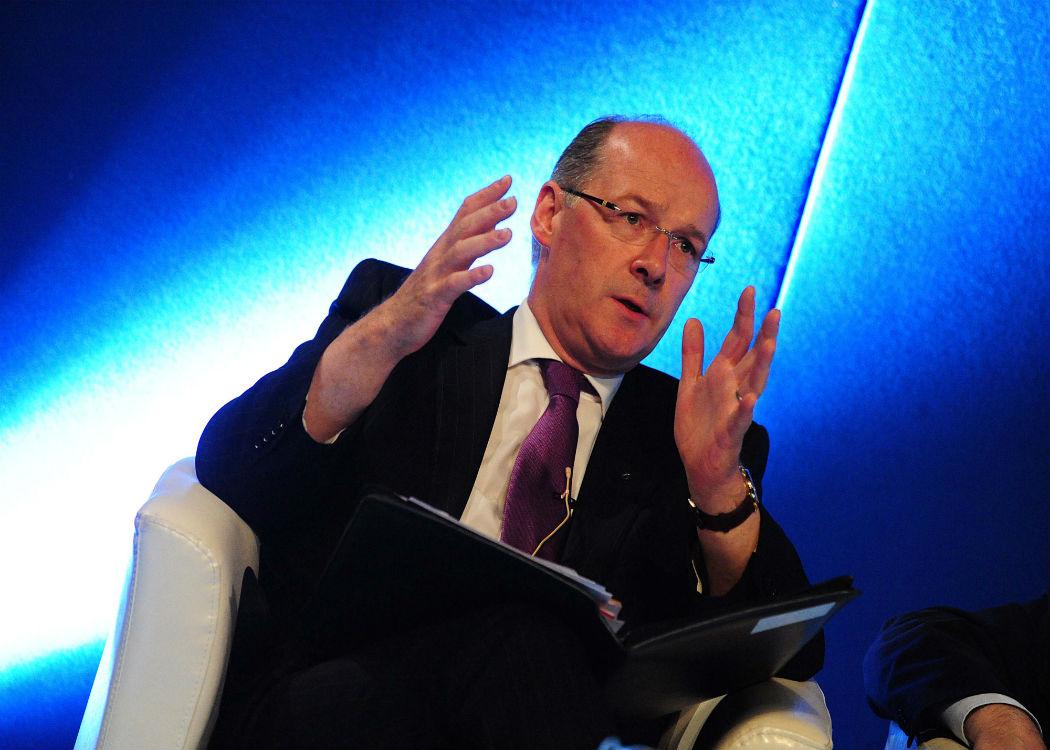 Policy could have prevented some cuts to public services

SCOTTISH LABOUR’S proposal to increase the Scottish Rate of Income Tax (SRIT) has been voted down in a debate in the Scottish Parliament.

The policy, which would have used Scotland’s newly devolved ability to raise or lower up to 10p in the Westminster set income tax to set the SRIT at 11p across all tax bands, was voted down by SNP, Conservative, and Green MSPs. The proposal fell by 81 to 43 votes.

Labour leader Kezia Dugdale has claimed that her proposed tax change would have included adequate protections for lower earners, including a PS100 top-up for those earning under PS20,000 a year to offset the rise. The policy was supported by the Scottish Liberal Democrats.

The debate in the chamber covered the range of proposals announced in the December Scottish budget by the Scottish Government’s finance secretary John Swinney.

The Scottish Parliament does not yet have the powers to establish differential rates of income tax for wealthier and poorer tax bands. Swinney has claimed that the 1p rise will hit poorer workers hardest.

The vote followed heated exchanges between Labour MSP Jackie Baillie and Swinney over the likely impact of the tax rise.

Baillie said: “The budget cut to local government is hundreds of millions of pounds. That is austerity on stilts and it is John Swinney’s choice to do that.”

“Workers the length and breadth of the land will be hit by this tax rise.” John Swinney

The Labour spokeswoman for public services and tax creation also invited Swinney to consider the PS100 top-up.
Swinney said: “The proposals will hit those least able to pay. Workers the length and breadth of the land will be hit by this tax rise.”

The finance secretary dismissed the PS100 top-up, saying it was evidence that Labour understood the rise would hit the less well-off.

He said: “This is a recognition that this tax rise is damaging to the incomes of low paid workers. This proposal is not properly thought through.”

Analysis by the Common Weal think tank’s head of policy Ben Wray has found that the 1p rise proposal reduces the tax burden on the poorest earners and increases it on the highest earners, as well as slightly increase the amount of tax paid by some middle earners.
According to the analysis, if implemented the policy could have raised and estimated PS440m, covering much but not all of the PS650m worth of cuts to education and other services.

Those earning under PS10,600 – the UK personal allowance – do not pay income tax.

CommonSpace journalism is completely free from the influence of advertisers and is only possible with your continued support. Please contribute a monthly amount towards our costs . Build the Scotland you want to live in – support our new media.
Picture courtesy of Scottish Government
Common Space
Archive
Share Article: