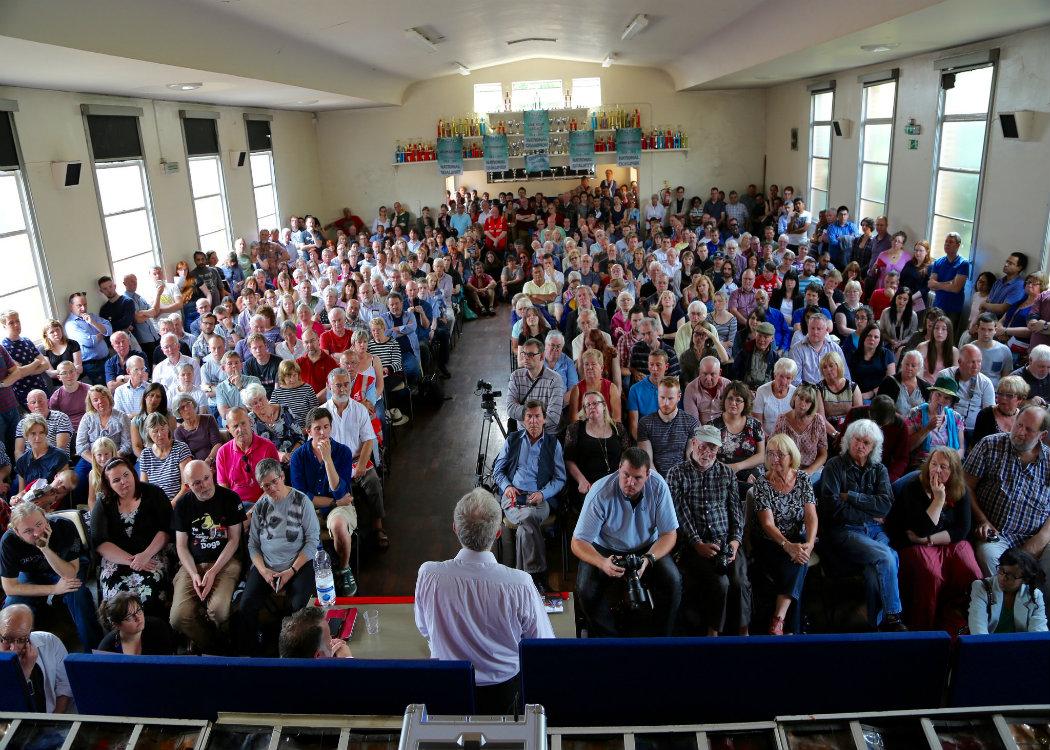 A LEGAL expert has claimed that Labour’s decision to reject thousands of voters without providing a coherent rationale or a chance to appeal may face legal challenges.

Thousands of affiliated supporters of the Labour party have been barred from casting a vote in the upcoming Labour leadership election. Many of the people in question have been given little to no explanation as to why. In the cases where explanations were provided, they simply stipulated that the prospective voter did not adhere to the values or the Labour party.

Oliver Smith, a consultant solicitor and intellectual property lawyer at Keystone Law, has stated that this move could be unlawful. However, he added that complaints into the procedure, which would be directed to the Information Commissioner of the Courts, would most probably not be ruled under the leadership race has been completed.

Smith was quoted in Russia Today stating that Labour “should probably give details of why a person has been rejected i.e. you told a canvasser in 2014 that you supported the Conservatives, and have a fair appeal process”.

“I understand the current practice is just to say they have information that the person does not support their aims and principles but not give any details and that no appeal is allowed unless they apply to become a full member of the Labour Party, which will probably not be processed until after the leadership election,” he said.

Furthermore, Smith raised concerns over the process in which Labour had obtained the sensitive, personal data of prospective members and affiliates. Using sensitive data for cross-referencing without the consent of the person is barred under internal rules.

The decision to bar supporters coincides with hundreds of thousands of people joining or becoming affiliated to the party in the run up to the leadership vote. Acting leader of the party, Harriet Harman, stated that the final number of registered supporters would be fewer than 600,000 and more than half a million.