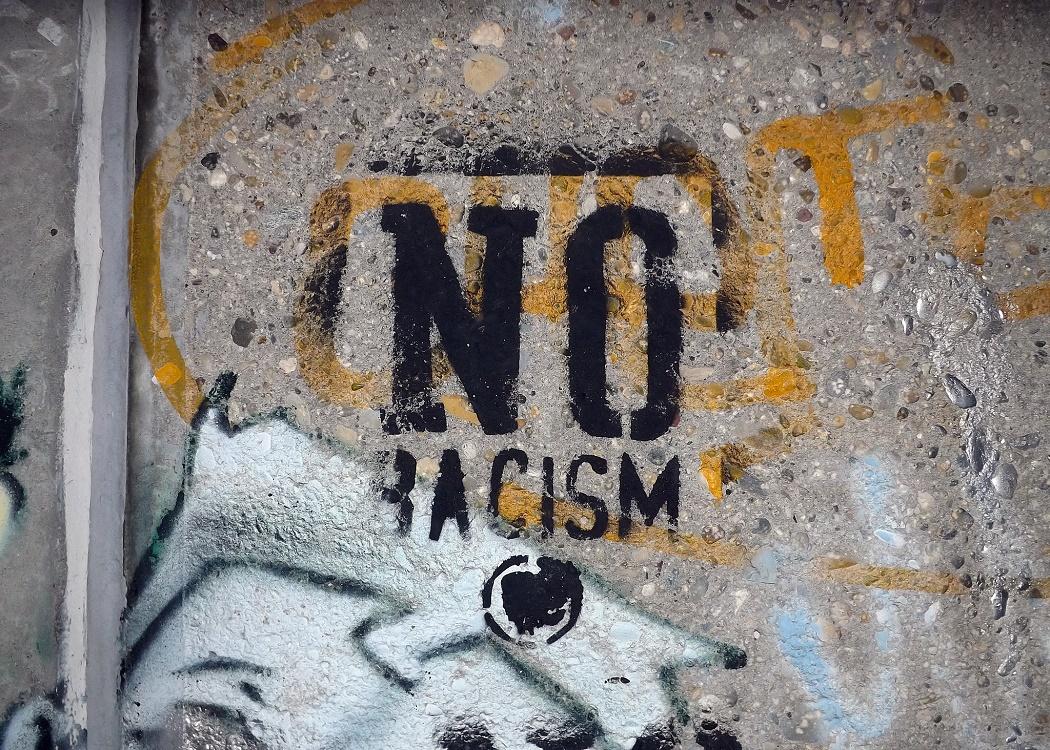 Scottish minister has called for Shoaib to be expelled for racism

THE LABOUR member at the heart of a racial slur dispute, Muhammad Shoaib, has defended his use of the phrase “coconut Pakistani” despite calls from a government minister for his expulsion from the Labour party.

The former party councillor, who last week defected back to Labour from the SNP, claimed that Scottish politics was unwelcoming to ethnic minorities and that only “coconut Pakistanis” got ahead in party selections.

Talking to CommonSpace, Shoaib denied allegations of racism and claimed the phrase has a particular political history derived from struggles against British imperialism.

“Those words were not attributed to people who were half cast or of dual parents. The words I used were used by Indian nationalists [in campaigns against the British Empire]. It is quite common on the sub-conintent. It is not a racist comment at all. It means you are not going with your own or going along with others,” he said.

However, Humza Yousaf, Scottish Government minister for Europe and external affairs, has written to the Labour party calling for Shoaib’s expulsion for the remarks.

“I am sure as leader of Labour in Scotland you will want to take a similar zero-tolerance approach to racism, regardless of where it comes from. I am therefore asking you to take a strong stance against racism and to expel Mr Shoaib from the Labour party for such disgraceful comments,” Yousaf wrote to Labour leader Jim Murphy.

Writing in The National [Wednesday 15 April], Ahmed-Sheikh said “his remarks were profoundly shocking and utterly disgraceful. And of course they were personally hurtful to me and my family.” (Click here to read more)

Shoaib previously caused controversy after it was announced he had defected from the SNP to Labour, before telling CommonSpace he remained a member of the SNP.

Shoaib, who failed to become the SNP candidate for Glasgow central this year, then joined Labour later that same day. (Click here to read more)

In June 2010 a Liberal Democrat councillor, Shirley Brown, was found guilty in court of racial harassment after describing an Asian political opponent as a “coconut”.

Bristol courts concluded that the term was used to accuse someone of betraying their heritage by pandering to white opinion, as a coconut is brown on the outside and white in the middle. (Click here to read more).