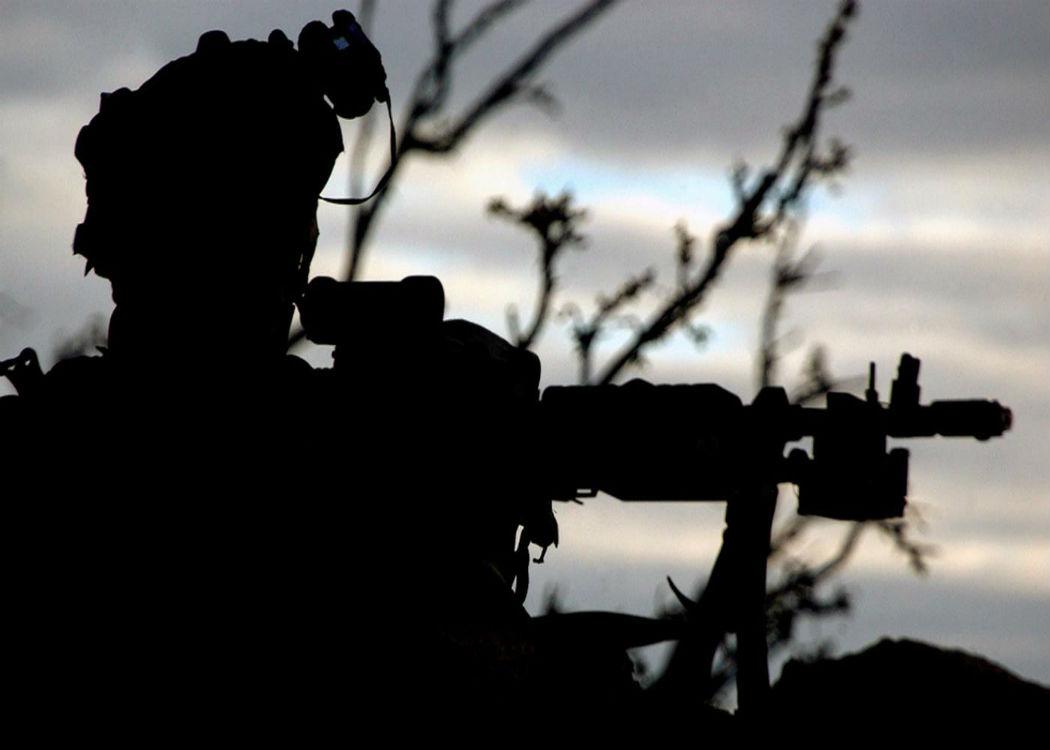 Military research and political figures have accused the UK government of dragging the armed forces further into a prolonged war in Iraq and Syria.

Defence Secretary Michael Fallon announced last weekend that “hundreds” of troops will be sent back into the troubled region in the New Year. However, the announcement was made prior to any decision by the Ministry of Defence or any debate in the Westminster parliament. He then clarified this in parliament, stating the deployment was being considered.

“This decision is not wholly unexpected. Indeed, some would see it as a fairly predictable consequence of being at the tail-end of an ill-conceived intervention which was wildly unrealistic in its ambitions and which was never hugely supported by allies because it was never clearly – or convincingly – justified.

“Consequently, the anticipated ‘progress’ was never made inside Iraq and the huge questions marks which hung over the endeavour from the start contributed mightily to a diminishing will to commit once things started to prolong.”

The situation in the Middle East region remains unstable following victories by Islamic State (ISIS) forces. ISIS took hold of the town Mosul, Iraq, in June this year. Half a million people fled the city due to human rights abuses, according to the United Nations.

Dr MacDonald reflected the challenge facing Western governments due to this escalation.

“Where we are now is the stark fork in the road for London and Washington, both of whom want well out of Iraq but who are also (understandably, given that they have committed so much blood, treasure and credibility) hugely reluctant to let Iraq fall after all of their efforts,” he said.

“Indeed, there is a large element of face-saving to this action. Having paid such public lip-service to the notion that ‘we want the best for Iraq and its people’, it is very difficult now politically to simply draw a line and say ‘that’s it, we won’t help under any circumstance’.”

British aircraft have taken part in air strikes over Iraq since action to combat ISIS was approved by parliament in September.

During the parliamentary debate, both Labour and the Scottish National Party warned the Westminster government against ‘mission creep’. At the time the government promised there would be no “boots on the ground”.

“The MoD remain unable to answer the most basic questions about who is in Iraq and what they are doing. It has all the hallmarks of mission creep and people should rightly be alarmed and recognise this as a case of déjà vu.

“The slow transition to a full combat operation with boots on the ground appears well underway and runs contrary to promises by the prime minister that any further deployment would require a vote in the Commons.

“Billions were spent over a decade on training the Iraqi army which fell apart at the first sign of fighting – why do they think putting people in danger to train them again, at the cost of yet more millions, will make this situation any better? The MoD must come totally clean about what is going on in Iraq and any further deployments should be subject to a vote.”

Robertson has challenged the government since September over the status of ‘forward air controllers’ in Iraq. The government is yet the clarify the military status of air operations.

“This is definitely ‘mission creep’ and if or when UK casualties are taken next year I’d expect to see the size of the British deployment to Iraq to increase.

“Post-Afghanistan, the British army is looking for a new role in order to maintain its sense of purpose and its troop numbers because the Ministry of Defence will not be protected from the sharp cuts in public spending that are on the horizon. So the generals will be thrilled by this deployment,” he said.

Dr MacDonald balanced his concerns with UK action by highlighting the danger posed by ISIS to the international community and the region.

“It’s not just about political face-saving,” he said. “The fact is that ISIS is undoubtedly a formidable entity, bristling with high-end weapons, well funded and highly proficient in the use of social media. They represent something far more daunting than Al Qaeda ever did and their high-profile executions of westerners has does much to vilify them in the West.

“So I think there’s a genuine sense here that ISIS does need to be stopped and that risks may have to be taken to ensure that this happens. While the Kurdish forces in the North have been proficient (although still inadequately assisted by the western nations), the Iraqi army has been hugely less effective and there are concerns that unless they are shored up, Iraq risks falling to ISIS forces.”

This latest troop deployment is part of a long-running list of British military actions in Iraq. The Second Gulf War in 2003 was predated by military interventions in 1991, 1941 and 1914.

Conflict in the region is expected to continue with no clear peace process in sight.