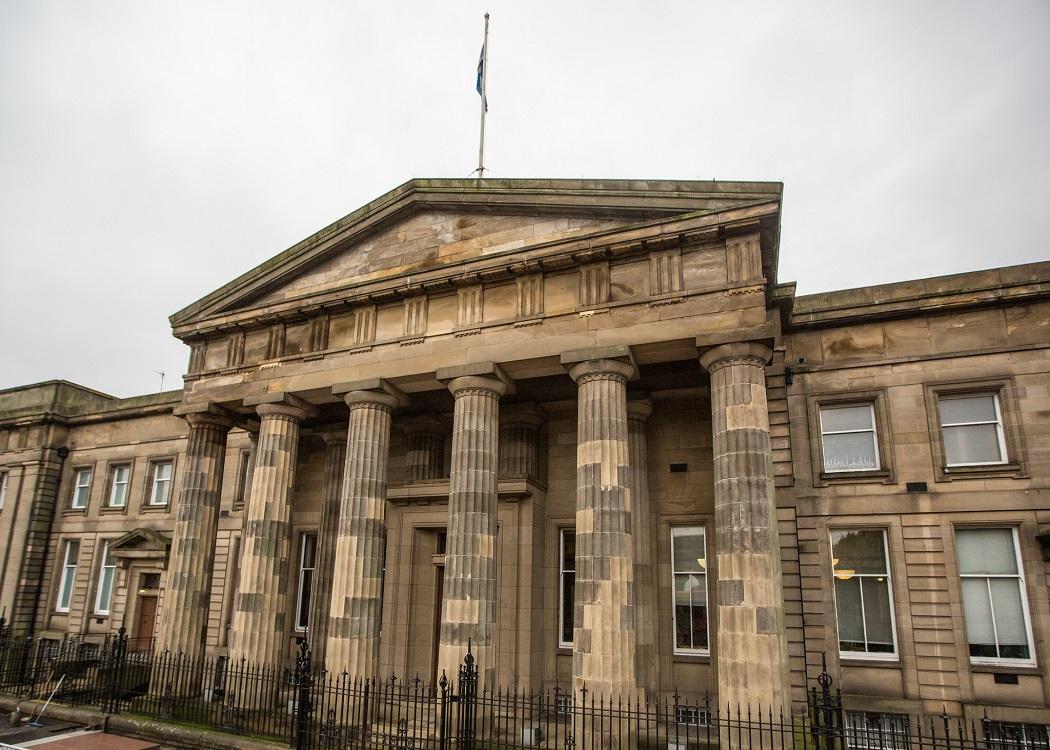 SHOULD TV companies be entitled to broadcast criminal trials on a regular basis? Ought journalists – or members of the public – to be allowed to sit back in the public gallery, furiously live-tweeting a judge’s sentencing statement, or relaying the arguments being advanced by counsel in the latest round of litigation engulfing Rangers Football Club, to the interested public?

The issue of cameras and tweeting court proceedings contemporaneously has quietly inched up the agenda in Scotland and the UK. Recent years have seen sections of Nat Fraser’s trial for the murder of his wife broadcast on Channel 4. STV sought and secured permission to transmit Lord Bracadale’s remarks sentencing David Gilroy for the homicide of Suzanne Pilley and more recently, Lord Matthews jailing Angus Sinclair for the Worlds End Murders.

But it isn’t all about the conventional media. During Tommy Sheridan’s perjury trial in 2011, James Doleman curated a blog, providing accurate and contemporaneous commentary on the evidence heard in the High Court that day.