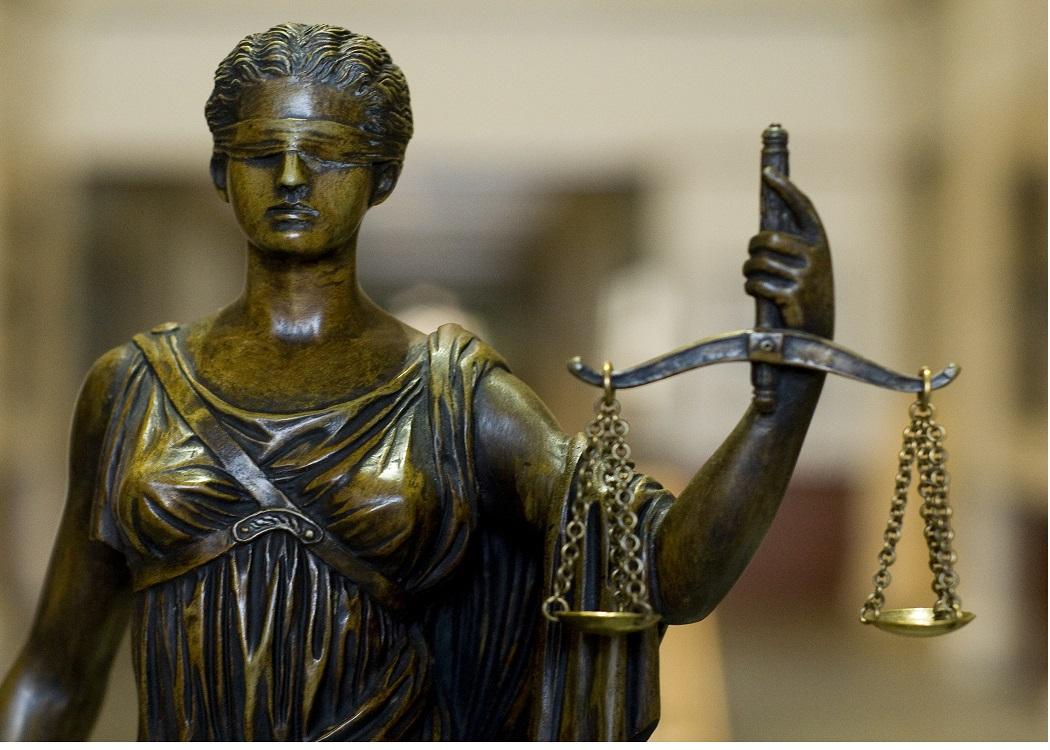 Where matters get more interesting, however, is that the appellants, William Donnelly and Martin Walsh, were convicted by the sheriff of having committed offensive behaviour at football under the Offensive Behaviour and Threatening Communications (Scotland) Act 2012.

The sheriff found that Walsh and Donnolly had belted out “Roll of Honour” at a match between Hibs and Celtic at Easter Road in October 2013, concluding that this behaviour was caught by one of the Act’s broad prohibitions, and was likely to incite public disorder.