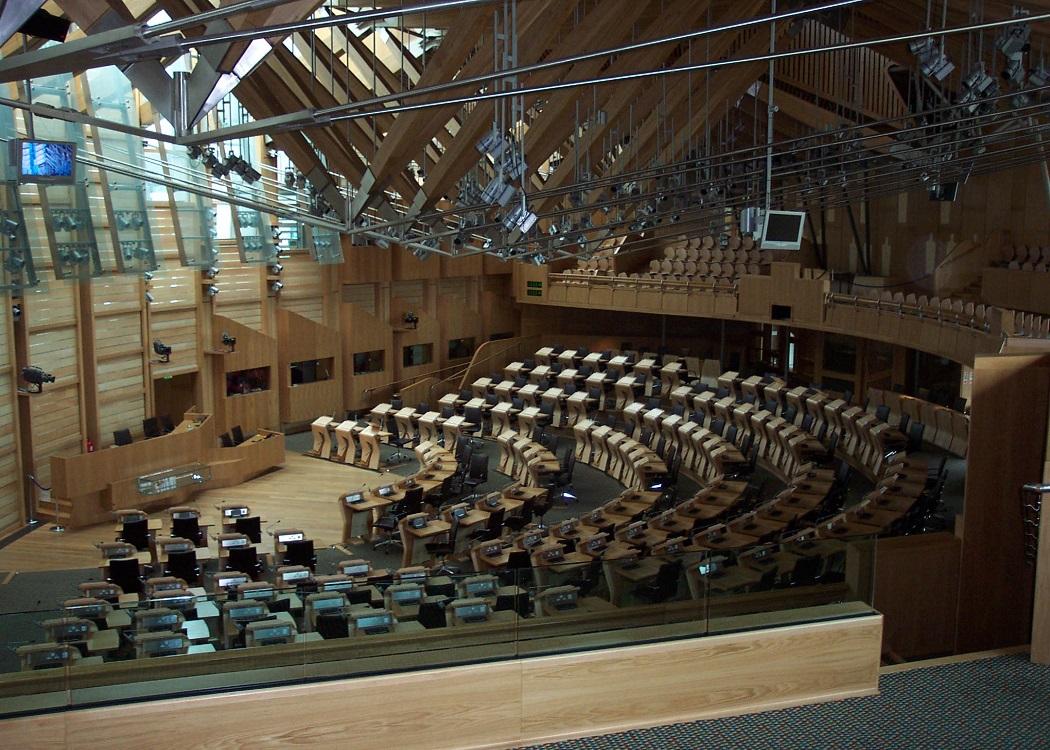 SPEAKING of seemingly technical but politically pregnant choices, we need to talk about the Fixed Term Parliament Act.

The 2011 legislation has fallen out of the headlines after the election of the Cameron majority, but its echo will continue to be felt in Scottish politics for years to come. Why? It all comes down to an … er … timetable.

Bear with me. The Act fixed Westminster’s parliamentary terms at five years, in contrast with the four afforded to Holyrood under the Scotland Act, with UK General Elections scheduled for 2015, 2020, 2025 – and so on.