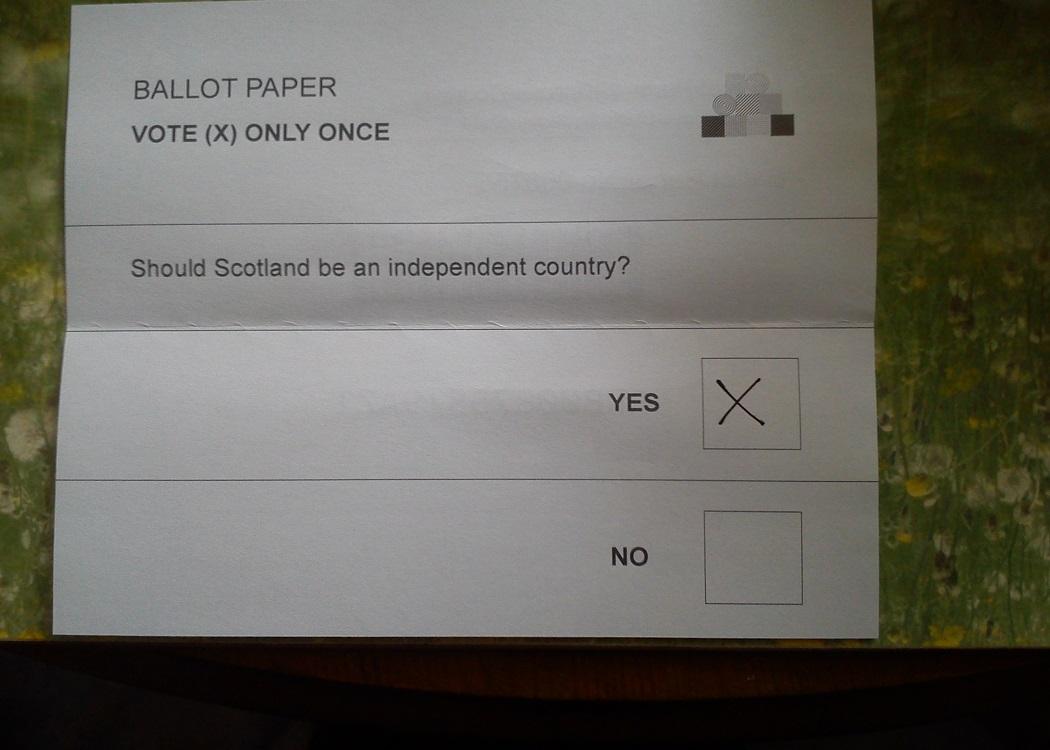 Legal analysis of the referendum question

SO, let me get this straight. From 2011 until the Edinburgh Agreement of 2012, senior figures in the coalition government and in the Labour opposition were as one: Holyrood did not enjoy the legal power to order an independence referendum on its own authority.

The SNP may have claimed a majority in Holyrood, the party may run the Scottish government, and they might claim a political mandate from their Scottish Parliament election victory — but in law, at least, any referendum required Westminster’s consent.

The referendum “related to a reserved matter” – the Union – and as such, was beyond the powers given to the Edinburgh parliament in the Scotland Act of 1998.