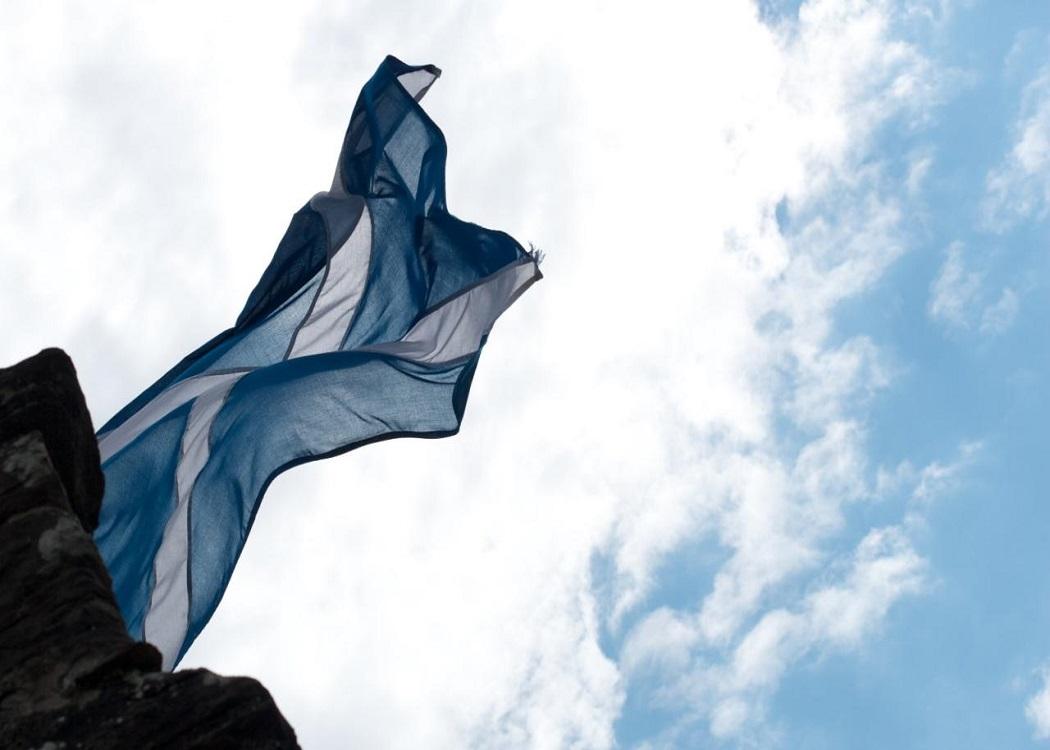 Catch up with the latest from the legal blogger

THE 2014 referendum was a premature confrontation between Scottish Nationalism and its ambitions. In a long campaign, Yes Scotland managed to achieve something remarkable. The Yes campaign was defeated and defeated handily, but support for Scottish independence roared into the mainstream of political opinion.

Even victors are by victories undone. Short term advantage is sometimes bought at the expense of a disaster tomorrow. The Better Together campaign is a case study in the perils of short term thinking.

Last Friday, we observed the aftermath of a stricken Scottish Labour Party, sinking beneath the waves, demasted in the crosswinds of political opinion, hull bust, lifeboats swept away, leaving a sole survivor in Ian Murray. Now the ship’s skipper has finally done the decent – and probably necessary – thing, leaving the battered boat directorless and directionless heading into the long campaign for Holyrood in 2016.

For the partisan SNP supporter, a squirming feeling of schadenfreude may attach to Labour’s immediate challenges, but we must continue to take a longer view as the People’s Party are gripped by their own internecine conflicts and disputes.