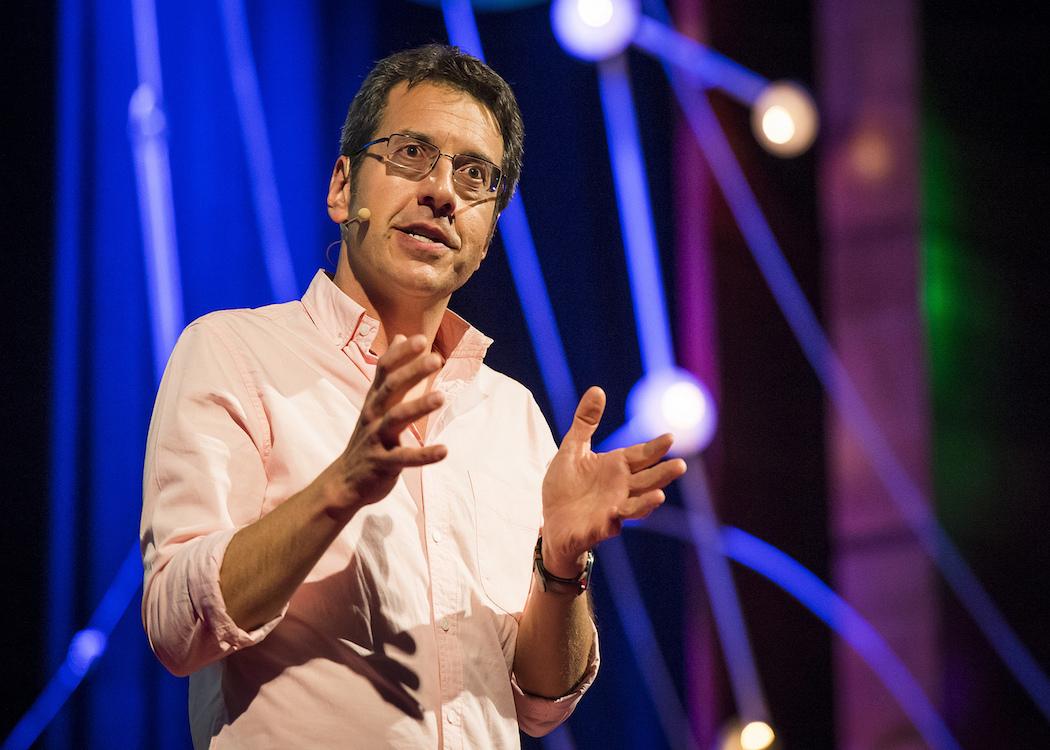 AN OPEN letter has urged the University of St Andrews to sack a lecturer who was revealed in 2011 to be a former police spy who fathered a child with his activist targets.

Signatories to the letter include Guardian journalist and campaigner George Monbiot, who holds an Honorary DSc from the University, and Helen Steel, one of seven women to have received an apology from the Metropolitan Police over the controversial spying programme.

Lambert is a lecturer at the university in the area of terrorism and political violence, but campaigners say his history as an undercover agent, including “multiple breaches of human rights”, means he is “supremely unsuitable for teaching and shaping the thoughts of others.”

Scottish politicians have weighed in on the case, which is particularly relevant given the recent revelations around police syping on journalists and activists in Scotland.

Former policeman and current MSP John Finnie said of Lambert: “We rightly hold our educational institutions and academic community to a high standard of ethics and personal integrity. The continuing employment of this notorious individual, responsible for appallingly cynical abuses, is an insult to those high standards.

“Bob Lambert should never have been employed by the University of St Andrews, and I urge the university to correct that mistake.”

The revelations about police spying on activists has been raised in parliament recently in the context of the Pitchford Inquiry – an investigation that will only apply to activities within England and Wales. MSPs have been calling for the inquiry’s remit to be extended to Scotland, but the Scottish Government have so far refused to do so.

Another signatory of the open letter calling for Lambert’s resignation was Dave Smith – an activist who claims to have been blacklisted by construction agencies which Lambert’s unit allegedly cooperated with.

Labour MSP Neil Findlay has been calling for investigations into the blacklisting scandal and urging the government’s justice minister Michael Matheson to extend the Pitchford Inquiry to Scotland. Commenting on Lambert’s position, Findlay told CommonSpace: “By employing someone who has been heavily involved in such dishonest, deceitful reprehensible behaviour whilst working as an undercover police officer they are sending out a message that says this is OK. This is a man who abused women, misled the courts, lied repeatedly and stole the identity of dead children, for God’s sake.”

The truth about Lambert’s past emerged in 2011 in a flurry of protest and media coverage. In an uncomfortable interview with Channel 4, the former police spy admitted that he had been “cruel” in pursuing sexual relationships with women who were also his targets – activists who were targeted by Lambert’s Special Demonstration Squad, a unit spying on protestors – in the 1980s and 1990s.

Since 2011 many other facts have come to light, including that Lambert fathered a child with one woman, who has referred to his actions as “state rape”. Lambert was also involved in spying on MPs and allegedly contributed to construction worker blacklists as part of Special Branch. Green MP Caroline Lucas, using parliamentary privilege, accused him in 2012 of being behind an arson attack in the 1980s when acting as an agent provocateur.

A university spokesperson told The Herald : “Bob Lambert is employed by us as a part-time lecturer in the School of International Relations and principally the Centre for the Study of Terrorism and Political Violence. He has been entirely open with the university and his students about his past. His teaching is highly valued by students. Beyond that, as matter of policy, we don’t comment on personal matters or the circumstances of our staff.”