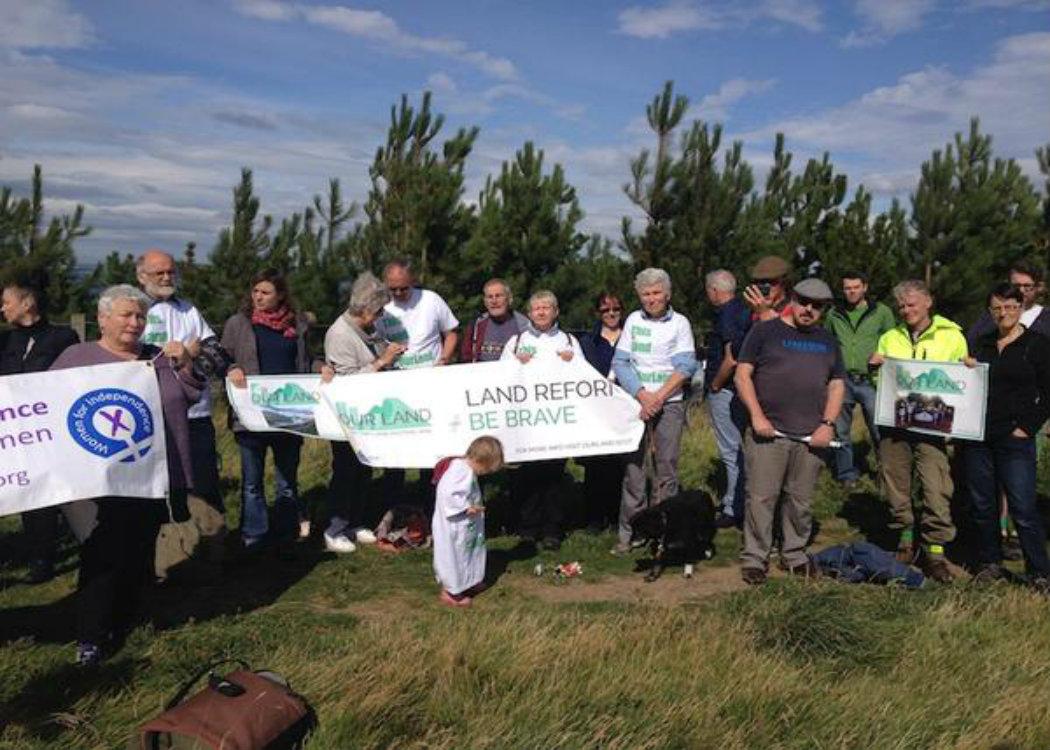 PRESSURE on the Scottish Government to improve the Land Reform Bill entered a new stage as outside groups and experts offered their views at a committee meeting on Skye .

Wightman, who has campaigned for greater transparency over land registered in tax havens, wrote to the committee: “I submit to the committee that the original proposals contained in the December 2014 consultation [to require registration within the European Union] be re-instated in the bill.

“This proposal would be effective in preventing the future use of offshore tax havens as places to incorporate and register title to land in Scotland. It also aligns itself well with the proposed register of beneficial ownership contained within part 7 of the Small Business, Enterprise and Employment Act 2015. If reinstated then all titles held by legal persons will be within the EU and all such corporate entities will be required to disclose their beneficial ownership in a register.”

The ‘Our Land’ campaign, which wants action on derelict land, ownership and commitment to future action, has gathered over 2,000 signatures on its online petition .

Previously the Scottish Government bill team was put under pressure to explain the lack of action over land held in tax havens. Committee members are expected to pursue amendments to strengthen the Land Reform Bill to take greater action in this area.

The RACCE committee will continue to take evidence in parliament next week, which will be followed by visits to Dumfries, Perth, Jura and Islay.