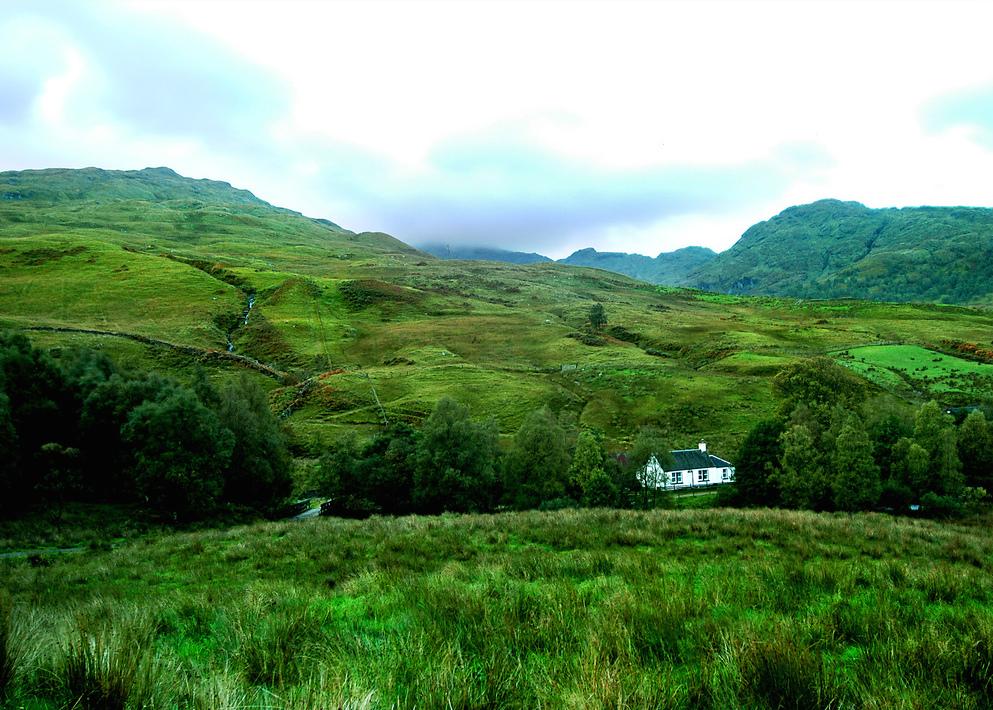 PROPOSALS to broaden the ownership in Scotland must be the first step in a long-term land reform program, according to land campaign groups.

Both the Scotland Land Action Network (Slam) and the recent Birnam land workshop have submitted their views to the land reform consultation which closes tomorrow (Tuesday 11 February).

Slam welcomed the first stages of the Scottish Government’s land reform proposals, which include establishing a full public register of land, supporting community ownership and creating a more equal system of rural taxation.

The group’s submission said: “We welcome the Scottish Government’s proposals in this bill, and believe it offers some very important steps on the road to land reform in Scotland, although we also acknowledge that this is only the beginning.

“A more progressive form of taxation on land is needed, succession law must be reformed, and tenant farmers’ rights must be urgently addressed. We welcome the renewed push towards land registration, but urge that this must be tackled thoroughly and quickly in order for lasting and comprehensive reform to take place.”

Campaigners also met in Birnam, Perthshire, to create an independent submission to the consultation.

The group, which was organised with support from tenant Simon Brooke, Common Weal Perthshire and Radical Independence Dumfries and Galloway, supported breaking up Scotland’s largest estates.

The campaigners stated: “We have concerns that current systems of taxing land rental values might be ineffective as a disincentive for large or wealthy landholdings. We do endorse the idea of a highly progressive tax on large holdings, with the specific intention of making it uneconomic for private interests to hold significant areas of land.”

They continued: “We believe that it is important that communities should have powers to pro-actively initiate compulsory purchase of land where no effective working relationship with the owner can be established, through an independent commissioner and subject to binding arbitration.”

After the end of the consultation the Scottish Government will publish a response that sets out the next stage of the land reform process.