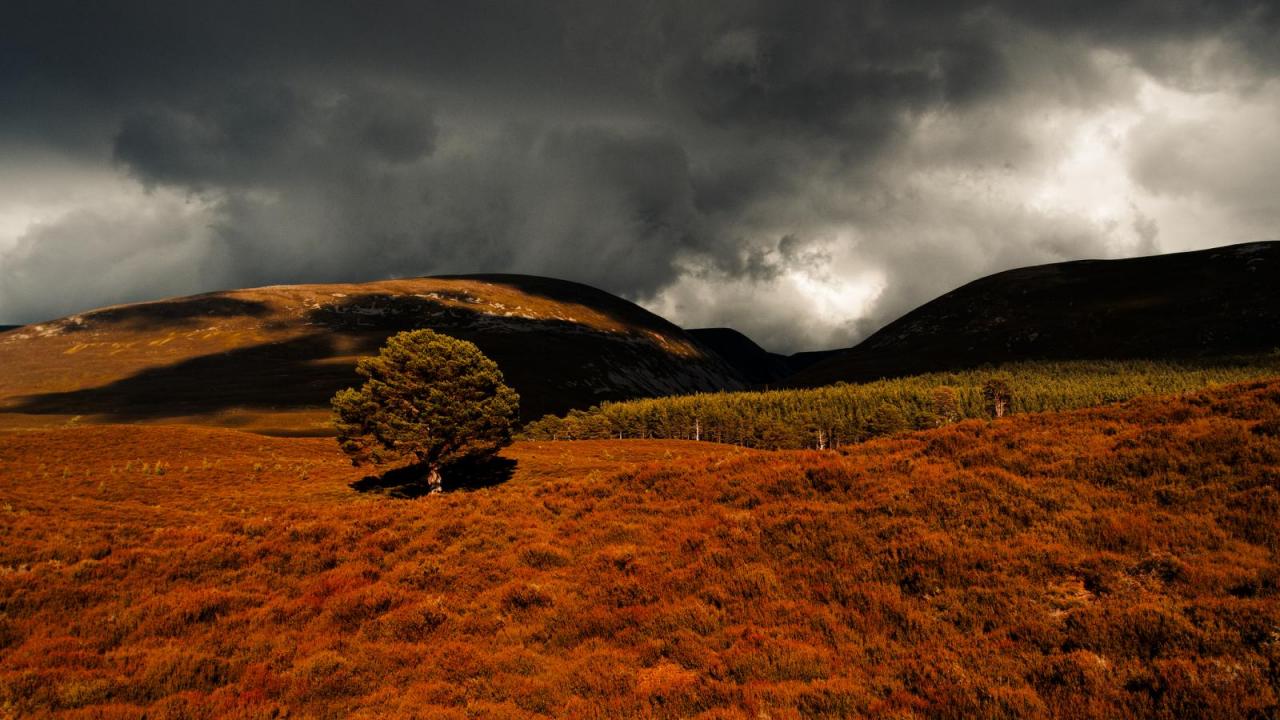 The Scottish government approach to land reform presents “the potential for real change”, according to land agency officials and researchers.

“The consultation is encouraging,” he said. “It’s bringing the work of the land reform group to life. That creates the potential of real change.”

“It follows the principle that land is a finite and crucial resource which has to be owned and used in the public interest and for the common good. That’s a fundamentally different way of thinking about land. Once you have that view you think about land policy differently.”

‘Not a done deal’

However, Peacock was clear that successfully passing a bill would require substantial public action.

“This isn’t a done deal,” he warned. “It’s very important that people keep a focus on it and encourage the government to keep moving forward.

“The landowners have looked after their interests very effectively. A huge amount of effort will be put into [the reform bill] by vested interests. The people of Scotland who care about social justice will have to support the process and argue for change.”

Reforms supported by CLS include expanding the land fund, expanding the right to buy to urban areas, and improving the transparency of land ownership. The ability of Scottish government ministers to intervene in land ownership issues was described as potentially “a major breakthrough” for land reform.

An economic indicators survey produced by CLS found that land under community ownership in the Highlands and Islands was outperforming the previous private estates.

A spokesperson for the Scottish Land Action Movement, which is campaigning for land reform, said: “We have gained support from a whole range of commentators and academics, including experts on housing policy, gentrification and social justice. Research by Professor Mark Stephens, Dr Calum MacLeod and Dr Tom Slaters demonstrate that the facts favour substantial land reform.

“Land reform is an issue for everyone and is fundamental to social justice.”

“The Scottish government is committed to meaningful land reform,” she said. “Scotland’s land must be an asset that benefits the many, not the few.

“This is backed by widespread support from within the parliament. Earlier this month we launched a consultation about land and the public interest, and how land in Scotland works for the people of Scotland. This is not simply for those with strong existing interests in land but a process in which I hope everyone will engage.”

The Scottish government consultation on the Land Reform Bill 2015 will run until the middle of February 2015. Proposed changes to laws concerning land will then be presented to the Scottish parliament.