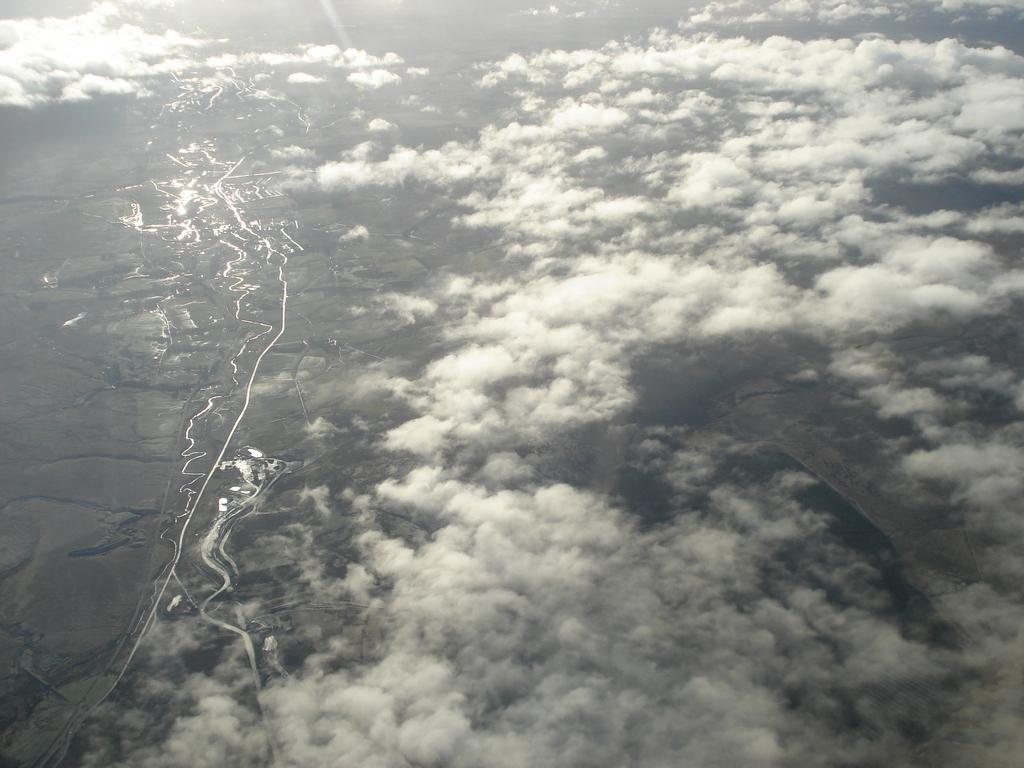 ANY ATTEMPTS to derail democratic support for land reform through private legal challenges can be defeated through sensible legal planning, according to a law lecturer who advised the Land Reform Review Group.

Yesterday [Tuesday 1 September] CommonSpace reported on concerns that the Scottish Government’s Legal Directorate is holding back ministerial land reform plans for fear of a legal challenge from wealthy land owners under the European Convention on Human Rights (ECHR).

However, Malcolm Combe, a lecturer in law at Aberdeen University, believes further action on land reform is possible: “There are legitimate concerns about whether you can restrict overseas ownership without falling foul of article 14 of the European Convention of Human Rights, which says you shouldn’t discriminate against people. On that basis there could be a problem banning, for example, a Canadian or a Kiwi from owning land.

“But in terms of any rules against non-EU legal entities owning land, I think you could frame the legislation in a way that would be compliant with human rights law. That said, there will be some people who would be keen to test that law, and the government would have to prepare for that.”

Combe mentioned the Salvesen v Riddell case, which found a section of the Agricultural Holdings (Scotland) Act 2003 to be outside the legislative competence of the Scottish Parliament, as it infringed a landowner’s human right to peaceful enjoyment of property.

However, another challenge, against the crofting community right to buy in the Land Reform (Scotland) Act 2003, failed.

“The Salvesen case highlights that there can be problems in terms of what can happen if you go too far. The counter point is when someone challenged the crofting community right to buy, claiming it was against their human rights, the Court of Session disagreed and allowed the right of acquisition to stand,” Combe explained.

One benefit of Stage One amendments to the Land Reform Bill – on issues such as requiring the European registration of land ownership – is that it would provide evidence of thought-through policy and give Holyrood time to consider the amendments. This could make it easier to defend from any legal challenge than a comparatively later Stage Three amendment, in Combe’s view.

After reports emerged over legal concerns the chair of RACCE committee Rob Gibson MSP told the Scottish Parliament: “ECHR isn’t about property rights and landlords rights. It’s about human rights. And we intend to investigate that in great detail.”

Gibson stated: “We will look at these things in great detail at our committee.”