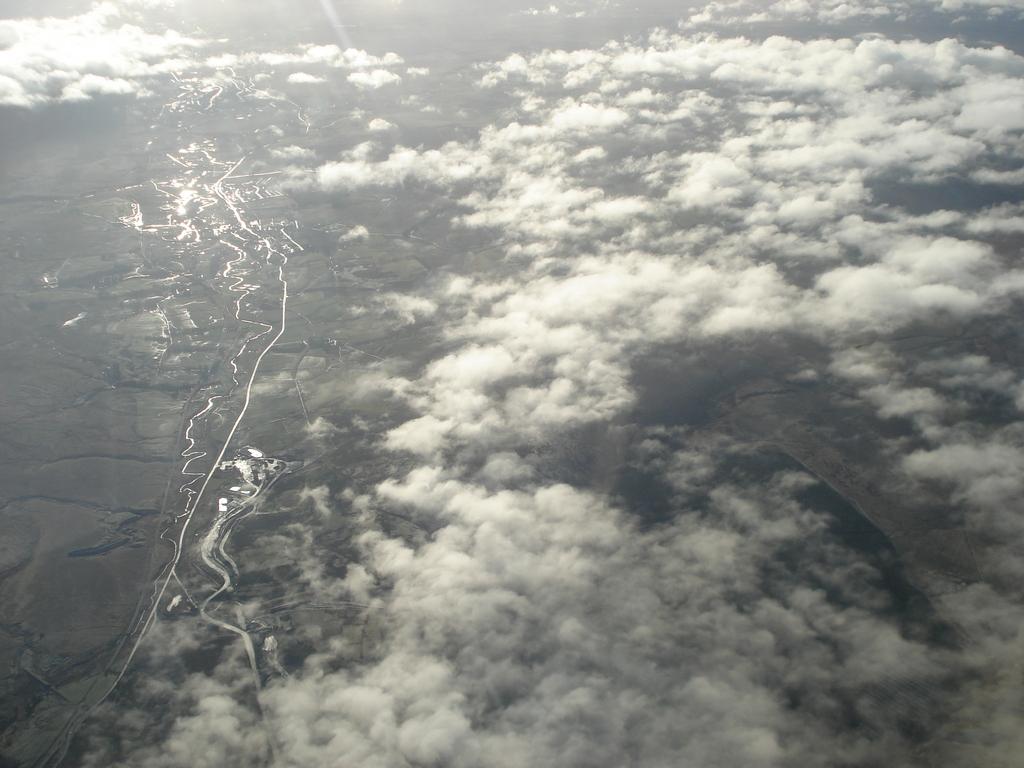 Registers of Scotland say registration will speed up in 2016

ONLY nine out of 343,000 pieces of public land have been added to the Land Register eight months after a new scheme was launched to register all land in Scotland.

Questions to the Scottish Government from the Conservative Party found that hardly any land has been registered, despite a target to register all public land by 2019.

The Scottish Government explained that preparations were ongoing for an expect surge of applicants in 2016.

Scottish Conservative chief whip John Lamont said: “It’s almost laughable that, out of hundreds of thousands of registrations to be completed, only nine have actually gone through.

“People will find it hard to believe this target is anything like achievable. And it seems less likely that it will come in even close to being on budget.”

Deputy first minister John Swinney, in response to written questions on the matter, said: “Public landowners are presently engaged in pre-registration activity and preparing their registration applications. Also, the 25 per cent reduction in registration fee only came into force from 1 July 2015 and applications were not expected to be submitted before then. We expect the level of applications to increase significantly from 2016 onwards.”

The Scottish Government’s land reform agenda aims to provide greater transparency over who owns Scotland and move towards a more diverse system of land ownership.

Currently only 432 people own over 50 per cent of Scotland’s private land . However, detailed information on land ownership is not always included in the official government land register.

Only 26 per cent of Scotland’s land is registered (58 per cent of all properties) which has led to a government drive to add all public and private land details to the register.

Charles Keegan, Head of Land Register Completion at Registers of Scotland (RoS) told CommonSpace: “The targets set by Scottish ministers to complete the land register are challenging, but achievable. Within RoS we have set up a dedicated team to actively engage with all public bodies and assist them in preparing registration applications.

“Many public landowners are already scoping the work involved, which can take time, so we do not expect the bulk of applications to be submitted until mid-2016 onwards.”

Wider land reform proposals will be scrutinised by the Rural Affairs, Climate Change and Environment Committee from the beginning of September.