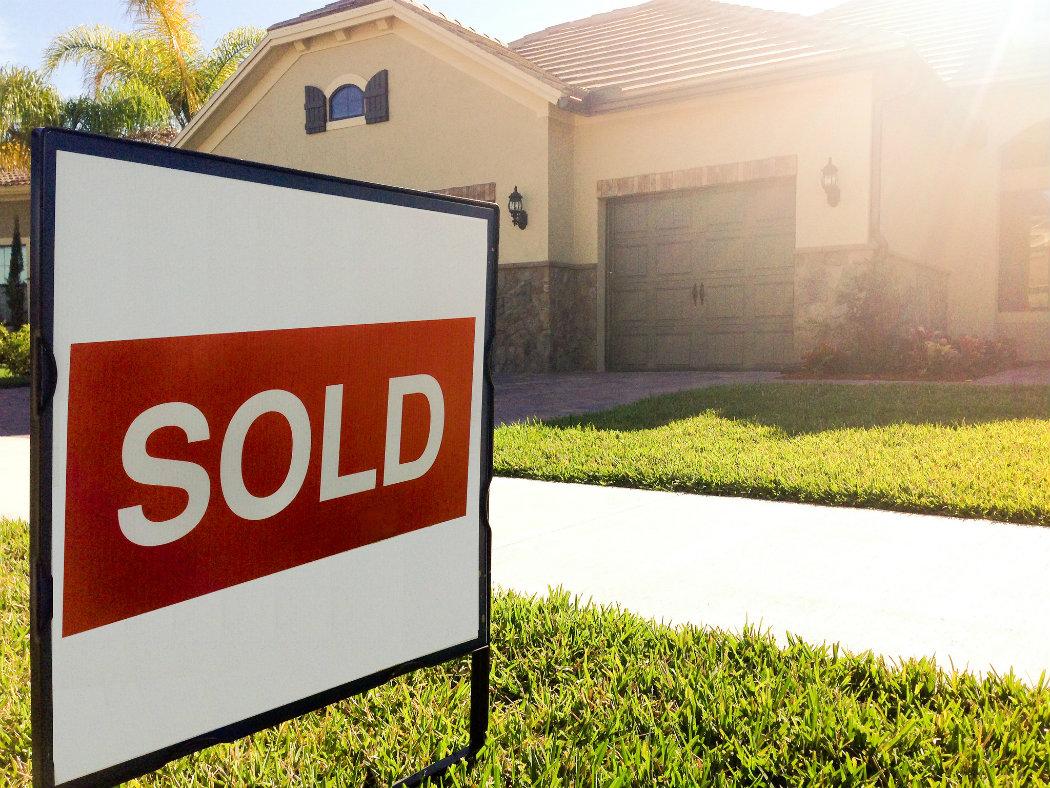 Transparency can strengthen property system in Scotland, according to property experts

PROPOSALS announced to push ahead with constructing an open land and property registry for Scotland will benefit Scotland’s economy, according to business professionals speaking in Edinburgh.

Representatives from the Law Society of Scotland (LSS) and Royal Institution of Chartered Surveyors, claimed that investments in an information system will improve decision making, create more efficient systems and benefit public understanding of land ownership.

Ross MacKay, convenor of the property law committee at LSS, said: “It comes back to the concept of the virtuous circle. Lawyers, customers, society can work together to bring information for the benefit of all.

“I think our ambition is to put the information system in Scotland back up to number one in the world.”

Earlier, Deputy First Minister John Swinney MSP launched a national task force to report this July on the government target to register all land within 10 years.

Solicitor Paul Carnan welcomed the proposals as a project that would benefit relationships between professionals and those they work with.

“Clients are looking for information on the value of the property, its construction and increasingly its community… As a property professional I welcome the plans for an all encompassing property system.”

Carnan added that an accessible land and property system would be “more efficient and probably cheaper” for business in Scotland.

Alan Moore, managing director at information research group thinkWhere, added: “For the studies that have been done it would appear that geographical information (GI) adds to the gross value added of the economy by 1.5 per cent. If you take the value of Scotland’s economy, we are talking about an economic benefit from GI of PS400m or these abouts based on these previous studies.”

He added that this system would also benefit and empower communities with access to information about where they live.

The Scottish Government plans to bring wider land reform proposals to the Scottish Parliament after the General Election.

The availability of information on the ownership of land has been identified as a barrier to creating a more equal system.

According to John Swinney, cooperation from the surveying, law and property sectors on land reform will generate benefits for both the public and business.