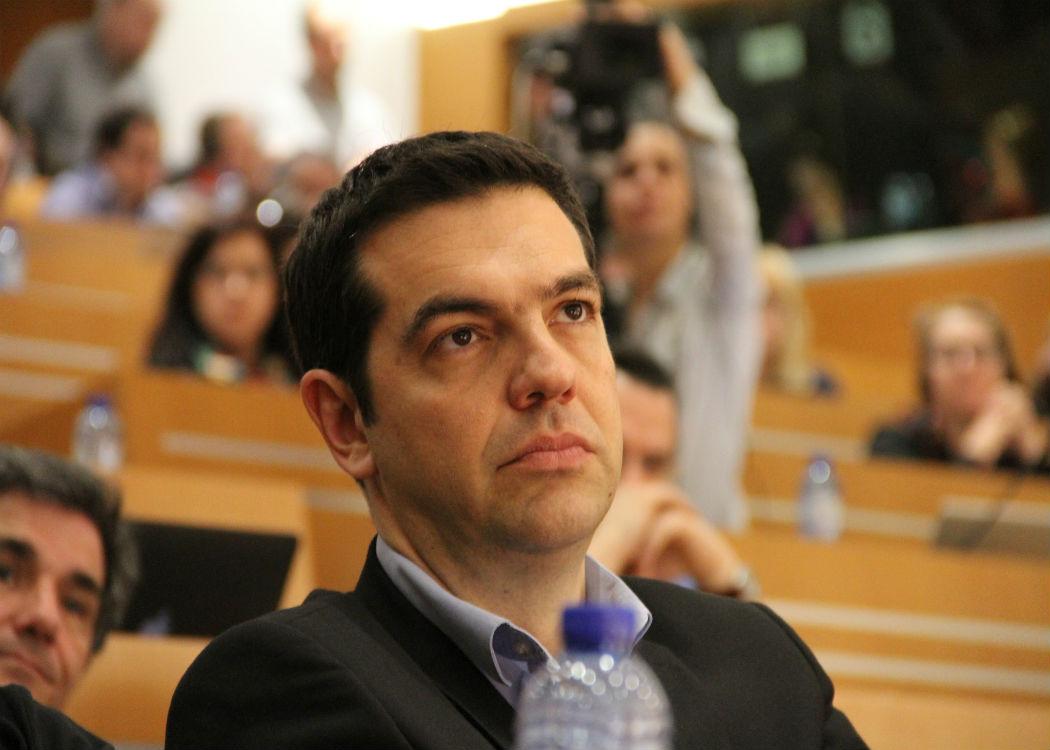 Need for a deal has reached a critical stage

LAST MINUTE concessions by Greek President Alexis Tsipras ahead of a crunch emergency summit over the country’s debt crisis has led to a spike in European financial markets as the possibility of a 11th-hour deal being struck increased.

It’s unclear to what extent the anti-austerity government has conceded to the European Central Bank (ECB) and European Commission’s demands for cuts to pensions, but the news of the Greeks moving in the direction of the EU ahead of the emergency summit this evening led to German and French stock markets reaching three-year highs.

On meeting the European Commission President Jean-Claude Juncker to begin a long day of talks, Tsipras told the press: “This is time for a substantial and viable solution that will allow Greece to come back to growth within the eurozone, with social justice and cohesion.”

It is expected that Monday [22 June] will see the highest number of deposits leaving Greek banks to date as Greeks anticipate possible capital controls being implemented.

Already EUR5bn has been lost from the banks, which are perilously close to running out of money and require a EUR7.2bn loan from the ECB to be made available to pay its next tranche of debt repayments to the IMF by the end of the week.

Failure to do so would be regarded as a default, and would likely see capital controls implemented to restrict the ability of people to take money out of the banks. The Greek Government would likely be forced to stop trading in Euros and therefore would be kicked out of the Eurozone, and possibly the EU.

However, agreeing to the demands of the ECB and European Commission – led by Germany – could come at a high price for Tsipras.

Elected on a commitment to end austerity as well as keep Greece in the Euro, Tsipras would come under fire from much of his party and from the parliament if he signs up to austerity policies, and may be unable to get support for his position through the parliament.

A 7,000 strong demonstration was held on Sunday [21 June] in Athens in support of the Greek Government’s anti-austerity position. Tsipras has sought to address the debt by clamping down on corruption and tax evasion, increasing taxes and putting in place a plan for debt relief – a position that was rejected by the ECB and European Commission.

The emergency summit of EU leaders will come after a full day of negotiations between the two sides, the success of which is now deemed likely given Tsipras’ shift late on Sunday evening.

However, with details scarce and information that the wrong document was originally sent by the Greeks (a new one has now been sent with minor changes), there is likely to be further twists and turns before a full deal is agreed.