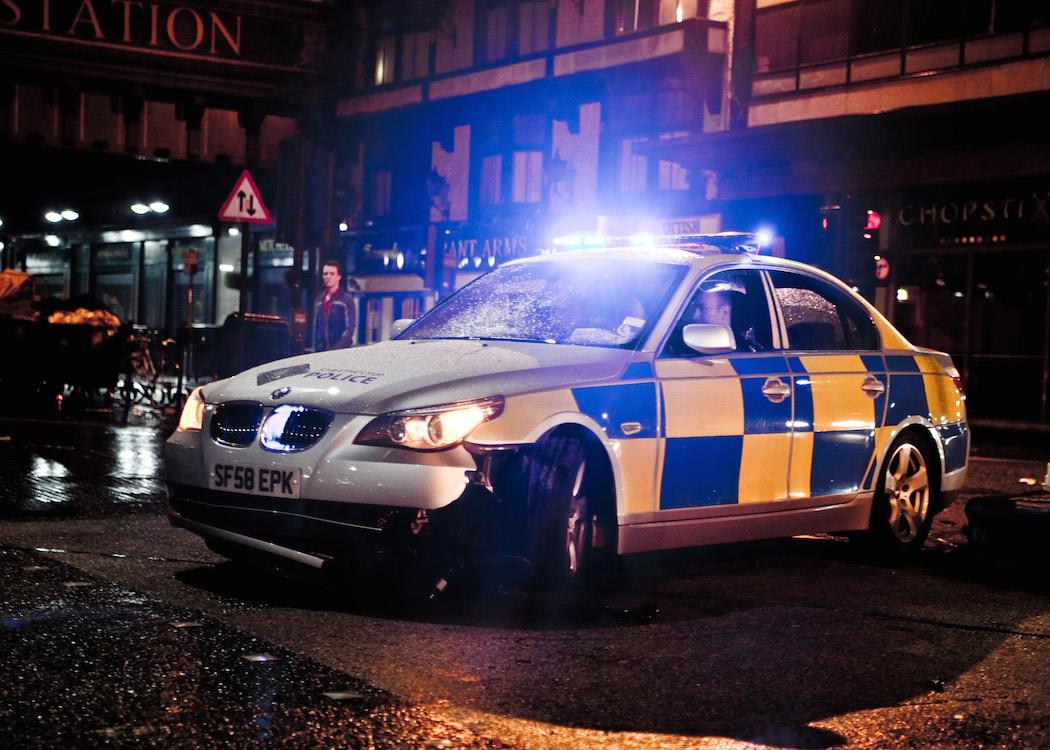 Lanarkshire man died after being detained by police at the weekend

ONE YEAR since the death in police custody of Sheku Bayoh, an investigation has been announced into another such fatality in Lanarkshire on 1 March.

The Police Investigations and Review Commissioner (PIRC) stated that an investigation into the circumstances leading up to Steven Chesney’s death will be conducted, at the direction of the Crown Office and Procurator Fiscal Service (COPFS).

Chesney, 33, died at Wishaw General Hospital shortly after being taken into police custody on Sunday evening.

He is believed to have staggered and collapsed when exiting the police van, The Herald reported today.

His family do not know why Chesney was arrested and told The Herald that there are “lots of questions” around his death.

Assistant Chief Constable Malcolm Graham said: “Our thoughts are with the family at this tragic time.

“We can confirm that the COPFS has instructed the PIRC to carry out an independent investigation into the circumstances leading up to the death of a 33-year-old man at Wishaw General Hospital who became unwell on arrival in police custody within Motherwell Police office on Sunday.”

One year ago today, Fife resident and father-of-two Sheku Bayoh died in police custody. Bayoh’s relatives are still awaiting a Fatal Accident Inquiry, and the family’s lawyer said in a statement that PIRC had treated the family like “petulant children”.

The National reported that the family’s lawyer, Aamer Anwar, said: “As we have seen from Hillsborough it is instinctive for police officers to blame the dead rather than their own and for families to be placed on the perverse situation of relying on the police for the truth.

“Within minutes of Sheku’s death, the most powerful institution in our country closed ranks, passing blame to Sheku.”

In response PIRC said it continues to offer family liaison support to the family.

The family claim that batons, CS gas and pepper spray were used by officers to restrain Bayoh, whom they apprehended in the early hours of 3 May 2015, in Kirkcaldy. The 31-year-old arrived at Victoria Hospital unconscious, in handcuffs and leg restraints, with over twenty cuts and bruises to his face.

The first officer to arrive at the scene, Alan Paton, was subsequently described as a violent racist by his own family members.