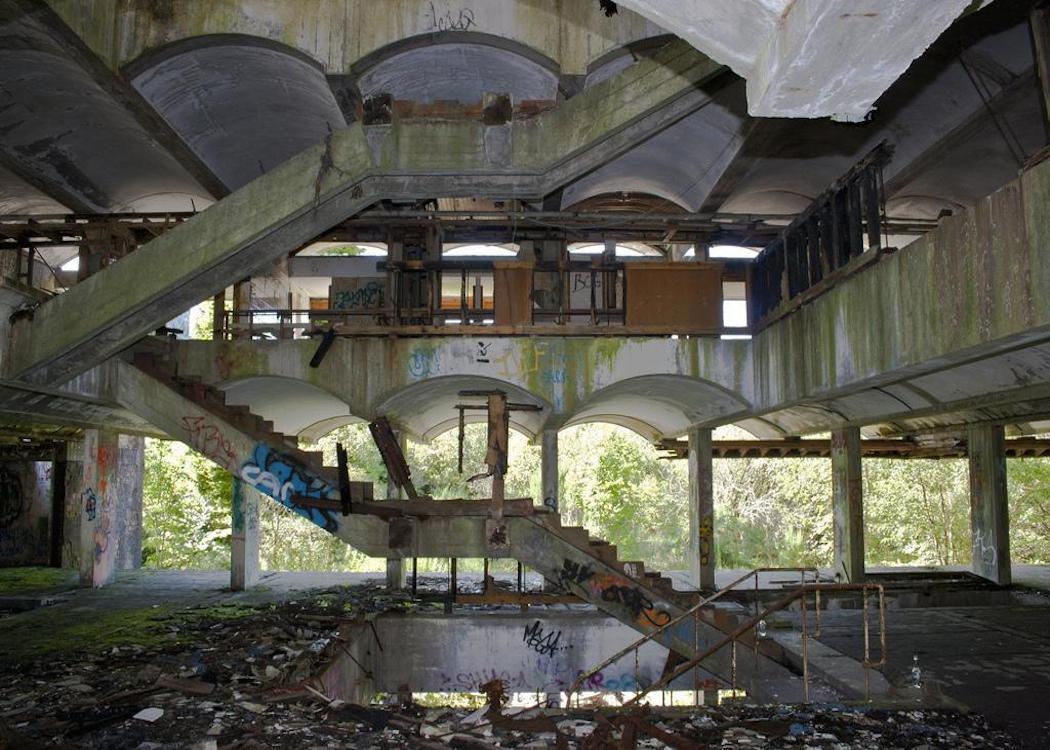 A PRIVATE LAW FIRM has fulfilled the fears of land reform campaigners that legal threats are being used as a barrier to the redistribution of land ownership in Scotland.

Brodies LLP, an influential law firm invested in representing property holders, claims that legislation is “certain or very likely to interfere with the property rights”, meaning clients could threaten legal action against the current Land Reform Bill under the European Convention of Human Rights, Article 1 Protocol 1.

The threat is included in the firm’s submission to the Rural Affairs, Climate Change and Environment (RACCE) committee, which is currently preparing its report before the Bill is presented to parliament.

The Bill, which campaigners say does not go far enough to tackle Scotland’s concentration of land ownership, has been condemned by representatives of Scotland’s vast land holders – 432 of which own 50 per cent of total private land in Scotland.

Brodies, in its evidence, stated: “A large number of the policies set out in the Bill (or which could be introduced in secondary legislation under one of the many regulation-making powers) are certain or very likely to interfere with the property rights protected under Article 1 of Protocol 1 to the European Convention on Human Rights. For some of those policies, it is not at all clear that the interference can be justified as lawful.”

On that basis the firm claims the Bill proposes to “go further than is likely to be necessary”.

Riddell, whose family has farmed the land in East Lothian for over 100 years, took his own life on the eve of his eviction.

In September campaigners expressed fears that Conservative government lawyers were holding back land reform proposals due to potential legal threats .

RACCE committee chair Rob Gibson MSP said groups seeking a legal challenge would be “rubbing their hands with glee” over the bill: “They’re the ones who call the shoots – nothing is surer than that this will end up in the courts.”

However, Malcolm Combe – a lecturer in law at Aberdeen University – later told CommonSpace it was possible to take action for land reform and beat any legal challenges .

Campaigners including journalist Lesley Riddoch and the Scottish Tenant Farmers Association have criticised those seeking to undermine the bill, and have called on the Scottish Government to fight any legal case.

Brodies was featured in a recent report on insider Scottish lobbyists . Its own report celebrates that the firm has delayed Scottish Parliament legislation in the courts, drafted amendments to proposed laws, and taken legal action “where that is the only way to protect our clients’ interests”.

Land reform expert Andy Wightman, commenting on the Brodies evidence, told CommonSpace: “Of course many measures interfere with property rights – this wouldn’t be land reform if they didn’t. The key question is whether they are in the public interest and, in particular, what other human rights might be being upheld as a consequence. This is always a matter of judgement.”

In the Salvesen vs Riddell case of 2012 the Scottish Court of Session, sitting under Lord Brian Gill, sided with the human rights of the landowner over the tenant .

This undermined part of the Agricultural Holdings Act 2003 passed by the Scottish Parliament, which intended to improve the status of tenant farmers as part of land reform proposals.

However, a human rights legal case based on the right to private property is not absolute.

Professor Alan Miller, chair of the Scottish Human Rights Commission, explained to CommonSpace the various sources of balanced rights that are considered under the convention.

Miller explained: “The European Convention on Human Rights is often cited in debates about land reform in Scotland. This is because it includes the right to ‘peaceful enjoyment of possessions’, sometimes referred to as the right to property (Article 1 of Protocol 1). This right is not absolute – it can be interfered with where that would be in accordance with the law, in the public interest and proportionate. The state’s right to control use of property is expressly recognised in the text of Article 1.

“The question for debate is how to strike a fair balance between the wider public interest and an individual property owner’s rights. Here, the broader international human rights framework provides important guidance. Economic, social and cultural rights such as the right to an adequate standard of living, housing, food, decent work and health are contained in the International Covenant on Economic, Social and Cultural Rights. Governments have a duty to use as many of the resources available to them as possible, to make progress towards making these rights a reality for everyone.

“In this context, land can be seen as a national asset – part of the resources available to realise everyone’s rights. Of course that does not mean that all responsible landowners should be dispossessed, but nor does it mean that a government is powerless to act if land can be put to better use.”

Given the previous 2003 decision, there remains fears that legal threats can stifle attempts to reform ownership.

Chair of the Scottish Tenant Farmers Association Angus McCall has said that government and MSPs have been “held to ransom by lawyers” over farming rights following the 2003 case.

He told CommonSpace: “I don’t think that in the end, Brodies would win a human rights case against land reform. I certainly don’t think they should win. I think the government should take them on, should say, ‘Fine, laddies. Let’s see who has the deepest pockets.’ But, they might win – certainly if the UK Supreme Court has any say in the matter.

“If they did win, I still don’t think that should be the end of the issue. If the European Convention on Human Rights turns out to be just another mechanism for fossilising the old order – for protecting the interests of the rich against the interests of the poor – then it’s time to rip it up and start again.”

The campaign for land reform has surged in recent months as campaign groups said the draft Land Reform Bill did not go far enough to tackle concentrations of ownership, provide transparency on who owns land, preventing ownership in tax havens , taking action on derelict land in urban areas or providing the right to buy to tenant farmers .

The Scottish Green Party and Scottish Labour both called on the government to go further and RACCE committee members indicated support for further amendments to strengthen the bill.

SNP members then rebelled against the policy of their leadership at the party’s conference, in an unprecedented call for more radical action on land reform.

The RACCE committee, which has now received all evidence at stage one of the Bill, is preparing its report on the draft Land Reform Bill.

Following the report’s publication in December, the bill will be debated in parliament in the new year.