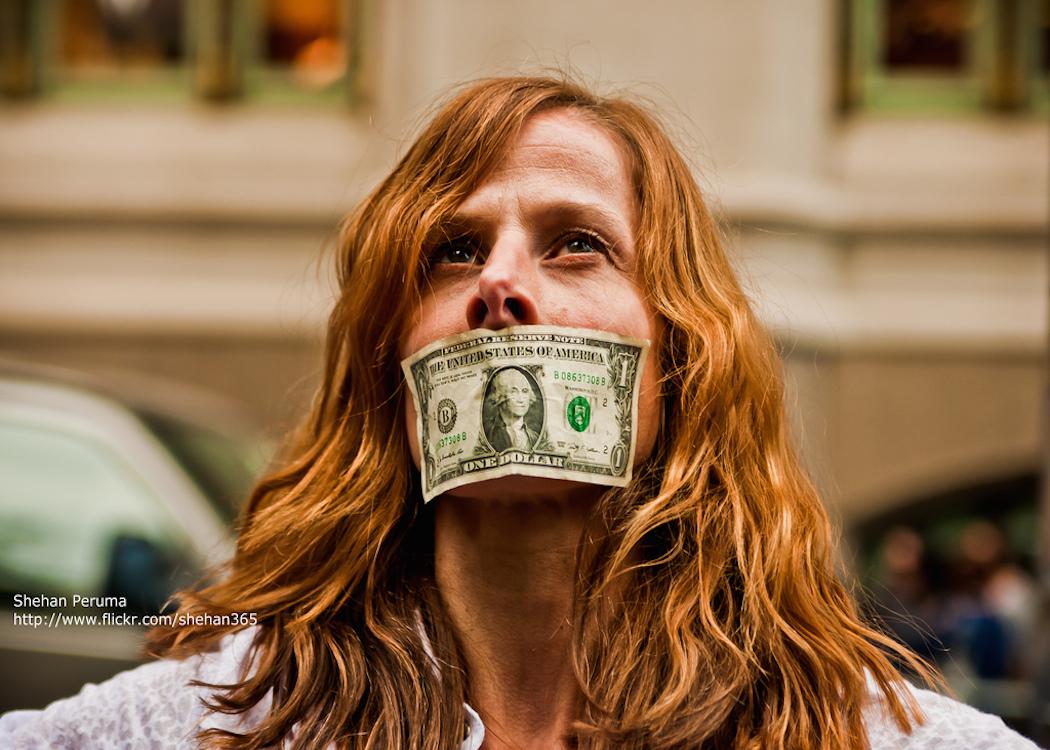 A CAMPAIGN to reform how the legal system deals with freedom of speech in defamation cases has been welcomed by the chair of the Scottish Law Commission.

Paul Cullen “welcomed the interest and support” from a new coalition which supports the modernisation of defamation cases to protect the right to open publication in print and online.

The statement follows the launch of a ‘Freedom of Speech’ campaign , which includes Scottish Pen (a network of writers), The Herald newspaper and some of Scotland’s most high profile authors.

Accusations of defamation, the act of damaging someone’s reputation, can lead to high cost legal cases in Scottish courts – the threat of which can be enough to stifle or prevent the publication of information in the public interest.

Scotland has fallen behind recent reforms in English law, which falls under the similar category of ‘libel’. However, a report from the Scottish Law Commission is expected in the new year to consider possible changes to defamation law.

Cullen, in a statement on the body’s website , said: “We are well-advanced with our work in the important and sensitive area of defamation law reform and are on course to publish a detailed discussion paper in the early part of next year. This will provide a framework for what we are confident will be a lively and open public debate about freedom of speech and related issues in modern Scotland and the role of the law in safeguarding these rights.

“There has been important recent reform in England and Wales with the Defamation Act 2013 and there is a need to consider in detail the extent to which that serves as a suitable model for reform of Scots law. In the light of the consultation exercise, the Scottish Law Commission will make recommendations to the Scottish Government on the need for and content of legislation.”

The English reforms followed the rise of ‘libel tourism’, where London courts became a popular destination for clients to threaten taking journalists to court.

Saudi businessman Khalid bin Mahfouz had, prior to his death in 2009, threatened over 40 lawsuits in English courts regarding claims to had funded terrorism.

Law firm Collyer and Bristow has, on behalf of its clients, threatened legal action regarding defamation in several instances in Scotland.