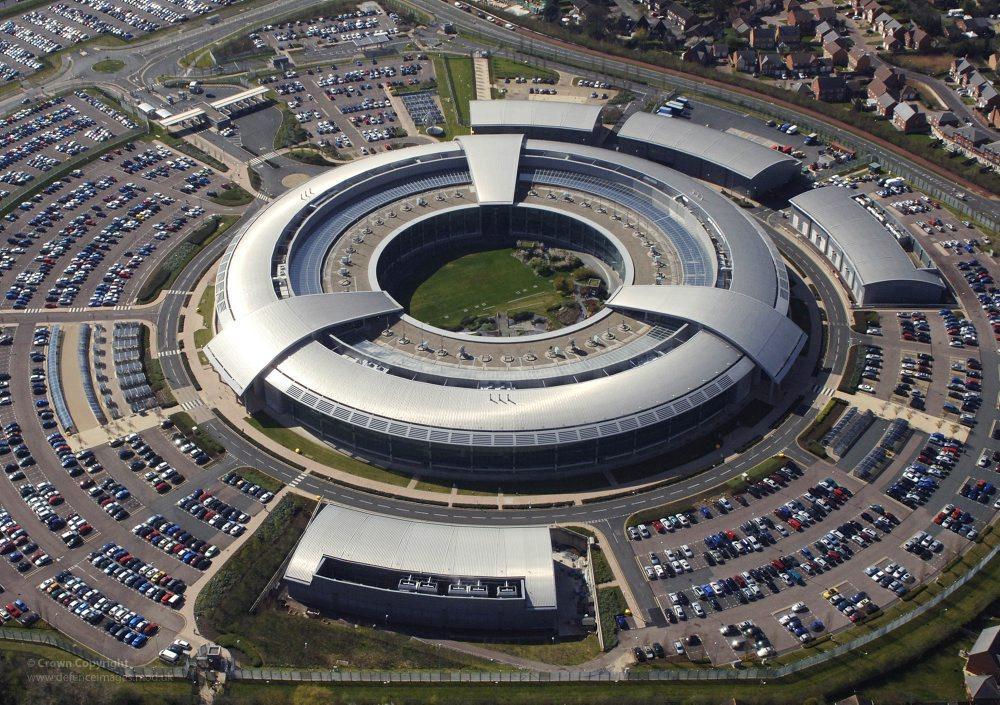 THE Intelligence and Security Committee (ISC), an influential body of MPs which scrutinises UK security operations, has published a report calling for an overhaul of Government Communication Headquarters (GCHQ) and its controversial spying practices.

The Committee, whose chair Malcolm Rifkind was recently forced to resign, recommends a new framework to make gathering of emails, phone messages and other data gathering transparent and accountable.

The report follows an 18-month inquiry prompted by the Edward Snowden leaks, which revealed GCHQ powers of mass surveillance over all internet and mobile communications in Britain.

In its conclusions, the ISC stated that “legal framework has developed piecemeal, and is unnecessarily complicated. We have serious concerns about the resulting lack of transparency, which is not in the public interest”.

“Our key recommendation therefore is that the current legal framework be replaced by a new Act of Parliament governing the intelligence and security agencies.”

The report is the first time there has been a full review of the intrusive capabilities of UK intelligence.

The UK’s Government Communication Headquarters (GCHQ) – one of the UK’s three secret service organisations – was described by Snowden as “worse” than its US equivalents.

GCHQ also cooperated in the US program ‘PRISM’ which secretly gathered information from the world’s largest internet companies. (Click here to read more.)

However, the ISC report defended the bulk collection of ‘metadata’. It stated that “GCHQ are not reading the emails of everyone in the UK”.

The report did not detail the scale of UK surveillance targeting.

The report did state that there is “a legitimate public expectation of openness and transparency in today’s society, and the intelligence and security agencies are not exempt from that”.

In 2003 ex-GCHQ employee Katharine Gun leaked detailed of a plot to bug UN delegates discussions on crucial votes on the war in Iraq. (Click here to read more.)

The UK is part of the ‘Five Eyes’ alliance, which includes electronic eavesdropping agencies from New Zealand, USA, Canada, and Australia.

The UK government, and most likely the government formed after the General Election, will be expected to respond to the report’s recommendations.