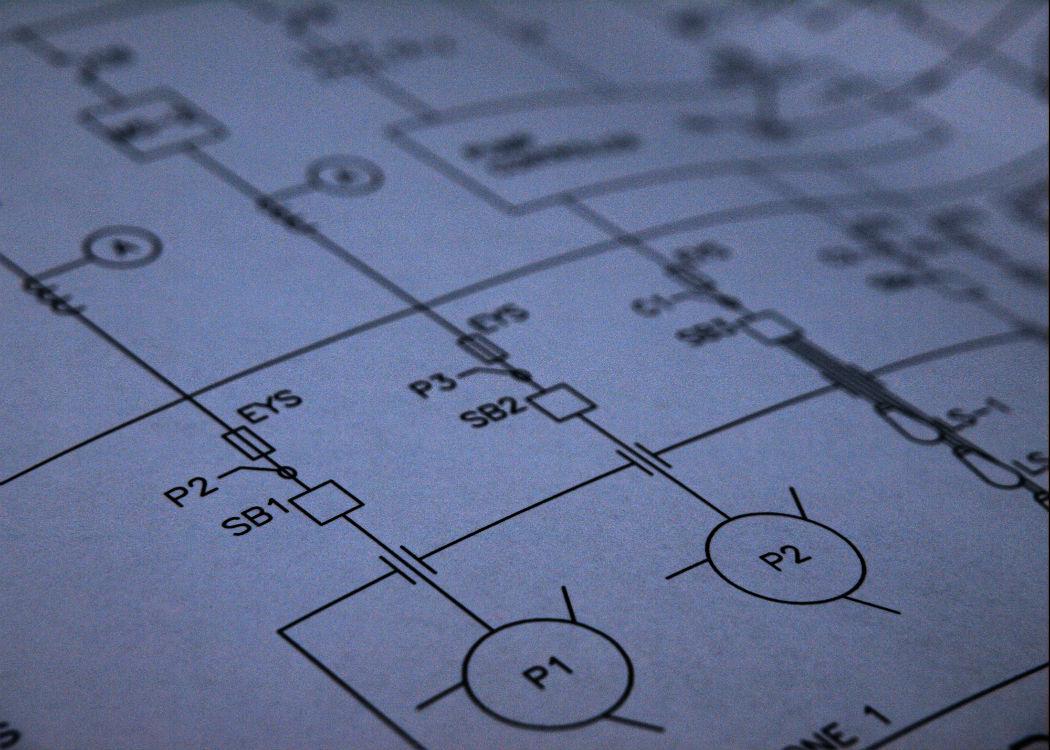 MALCOLM FRASER, one of Scotland’s leading architects has said he was “horrified” by the quality of schools built under Public Private Partnerships (PPP) at the time of the construction of 17 Edinburgh schools which are now under review for structural integrity.

Fraser, some of whose most celebrated works include the Scottish Ballet headquarters in Glasgow and Edinburgh’s Scottish Poetry Library, left the Scottish Executive advisory panel over the state of schools created under PPP contracts in 2007.

He told CommonSpace that schools under construction at the time flew in the face of architectural good practice where regards creating appropriate spaces for educating children.

“I was horrified by how poor the buildings were. They failed to put the interests of pupils and a good learning environment at their heart.” Malcolm Fraser

He said: “I was horrified by how poor the buildings were. They failed to put the interests of pupils and a good learning environment at their heart.

“For example, they had, in contrast to Victorian schools they were replacing, very little light in classrooms and libraries. A lack of daylight has a huge impact on educational attainment.”

Fraser also said he felt there was an ethical and economic case against PPP deals, the cost of which to the tax payer is designed to increase over time with increases in inflation and other factors.

He said: “The deals under which the contracts were established were astonishingly bad value. Huge amounts will be paid for decades for these poor quality buildings.”

Alarm was raised over the structural integrity of 10 primary schools, five primary schools and two special needs facilities after a wall collapsed at Oxgangs Primary school in January. All 17 schools were constructed 10 years ago under a PS360m contract with Miller Construction.

All of the schools have now been found to have faults.

Fraser expressed incredulity that some PPP structures have now been shown to structurally unsound, on top of what he sees as their architectural and financial failings.

He said: “It’s turned out since that not only were the deals and the architecture shoddy, but even the construction of the buildings was so remarkably shoddy that even a wall has fallen down.”

“It’s turned out since that not only were the deals and the architecture shoddy, but even the construction of the buildings was so remarkably shoddy.” Malcolm Fraser

He says the concerns he raised over the buildings were ignored at the time “for reasons of political expediency”, and that the determination to use private finance to construct public works was driven by “purely ideological” considerations – namely that then New Labour ideologues were convinced of their usefulness.

He told CommonSpace that it is preferable for public works to be financed by cheap loans issued by the government.

Many of Scotland’s local authorities have fallen into huge debts paying escalating interest on PPP contracts since the UK government increased the interest on government loans in 2010.

First Minister Nicola Sturgeon has called for an inquiry into PPP deals .