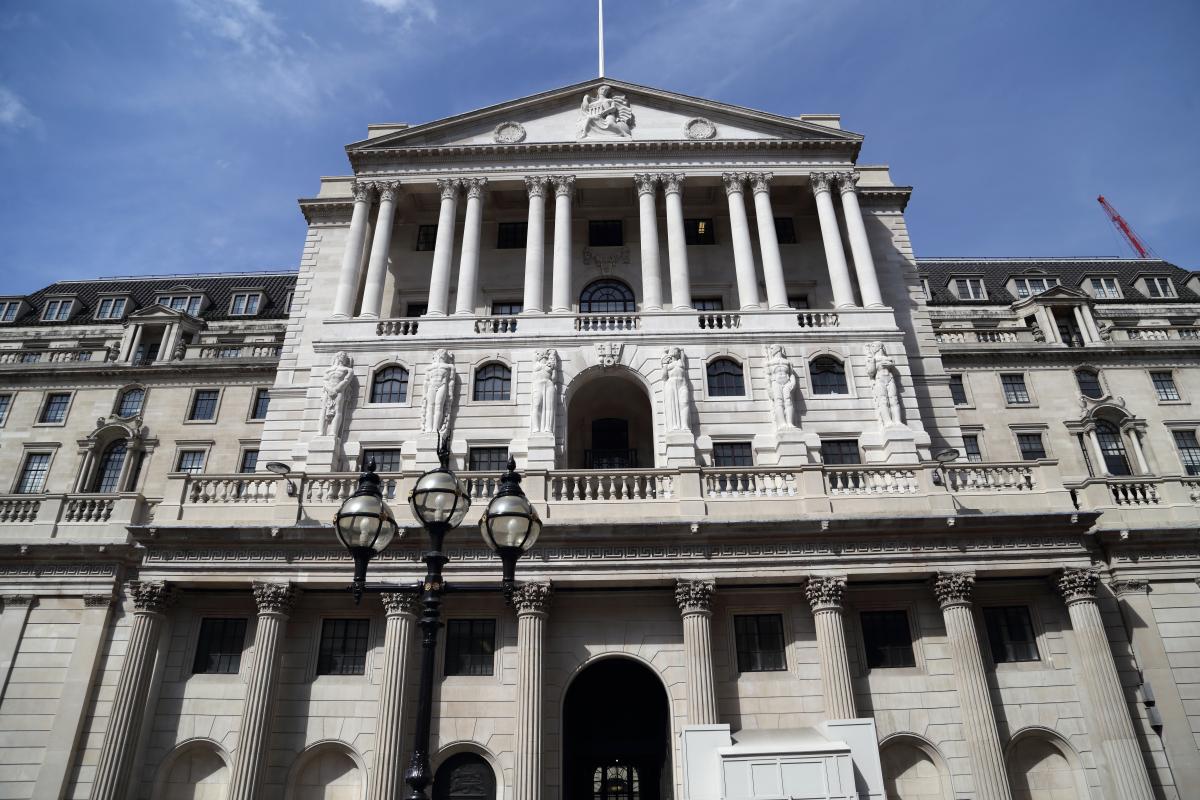 Both Lord Adair Turner and Professor Mariana Mazzucato believe that creating the bank will help transform the Scottish economy for the better by having large-scale public investment to build a low carbon economy.

Mazzucato, professor of economics at University College London and a member of Scotland’s Council of Economic Advisors, said: “I welcome strongly the decision to establish a Scottish National Investment Bank.

“It shows that the Scottish Government is looking seriously at ways to increase flows of investment and to direct them to support key public policies like reducing greenhouse gas emissions, increasing productivity and building an inclusive economy.

“There is a lot of experience from other countries of what works and what doesn’t and if we draw from that, the bank can make a real difference to Scotland’s economy.”

“There is a lot of experience from other countries of what works and what doesn’t and if we draw from that, the [Scottish National Investment]bank can make a real difference to Scotland’s economy.” Professor Mariana Mazzucato

“It will need a joined-up public policy framework, and I am pleased to see that emerging in Scotland, and a big shift in patterns of investment.

“I hope I can contribute some understanding of how to do that.”

Both Turner and Mazzucato were speaking ahead of the ‘Building the Future: Investment for the Just Transition to a Low-Carbon Economy’ event in Edinburgh on Monday (23 October), organised by both Friends of the Earth Scotland and the Scottish Trades Union Congress (STUC)

“All economies need to make an energy transition, to accelerate change towards low-carbon systems, and our Energy Transition Commission has looked at how to make that happen.” Lord Adair Turner

Last month, the Scottish Government announced that it would create a Scottish National Investment Bank and a Just Transition Commission.

And earlier this month, Scotland’s first minister, Nicola Sturgeon, announced that her government would establish a government-owned energy company by 2021.

Richard Dixon, director of Friends of the Earth Scotland, said: “If the bank develops the right remit, it could create thousands of green jobs by transforming our transport, heating, housing and electricity. By working closely with the recently unveiled Just Transition Commission and government-owned energy company they can deliver a joined-up economic strategy that puts tackling climate change at its heart.”

The STUC is urging the Scottish Government to make sure that that it plans any transition to a low carbon economy in a way that is fair for workers.

“If the [Scottish National Investment] bank develops the right remit, it could create thousands of green jobs by transforming our transport, heating, housing and electricity.” Richard Dixon

STUC general secretary Grahame Smith said: “It is also imperative that every investment made by the bank honours the principles of fair work and that the jobs developed are high quality, providing security, respect, and an effective voice for every worker. We look forward to working with the Scottish Government to ensure that the new bank functions effectively and to that end, its governance should include representatives of trade unions and the environmental sector in order ensure a just transition.”

The Common Weal, along with Friends of the Earth Scotland and the New Economic Foundation, first proposed the idea of a Scottish National Investment Bank in 2016 as a way of creating jobs and substantially boosting the Scottish economy. Part of the proposal is to fund a transition to a low carbon economy, creating a new industrial base within Scotland. The proposal has also gained support from Labour leader Jeremy Corbyn and the Scottish Greens.

A Scottish Government spokesperson said: “As set out in the programme for government last month, we will create a Scottish National Investment Bank to deliver infrastructure development, finance for high growth businesses and strategic investments in innovation.

“The first minister has made clear that the transition to a low carbon economy presents important economic opportunities for our country, which has a strong track record on research and innovation, as well as outstanding sources of renewable energy.

“Benny Higgins – CEO of Tesco Bank – has been appointed to develop an implementation plan, and a consultation is underway seeking views on how the bank can best support Scotland’s economy and work for the benefit of the people of Scotland. We welcome the support of Lord Turner and Professor Mazzucato and look forward to working with a variety of stakeholders as proposals are developed.”