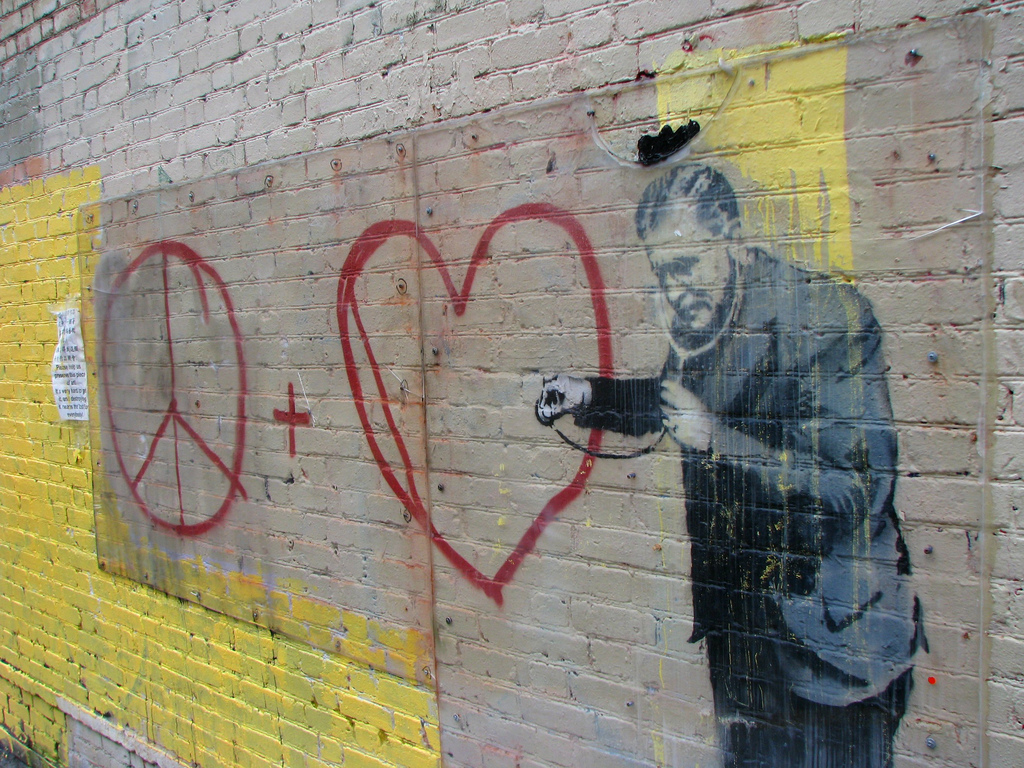 A FORMER health adviser to the UK Government and World Health Organisation (WHO) has warned that austerity policies could be cutting off the increase in life expectancy, a standard of British life for over a hundred years.

Using Office for National Statistics (ONS) figures for England, Sir Michael Marmot, an academic at University College London has demonstrated that the increase in life expectancy has halved since the onset of Tory austerity measures in 2010.

Marmot warned that it was “entirely possible” the “historically highly unusual” findings can be linked to austerity policies in two ways – first because the major drivers of increasing life expectancy including education, employment and income had all been suppressed by austerity, and secondly because off cuts to NHS England, which have left the English health service in its worst capacity crisis since it’s creation.

“I am deeply concerned with the levelling off, I expected it to just keep getting better.

Criticising the UK Government’s spending record he added: “Social expenditure is among the most miserly of Western European countries and our spending on health care is miserly.”

He also said that increasing NHS and social care funding was essential in England.

“Because we are blessed with the National Health Service, the Commonwealth Fund continues to give high ratings,” he said.

“We need to preserve this valuable national recourse but that means we have to spend appropriately because the need is going up because of the rise in older people.

A spokesperson for the UK Department of Health said that deaths from cancer were at an all time low and that smoking rates were continuing to fall.

Austerity has seen unprecedented cuts to the living standards of working class people, including a 10.4 per cent wage cut on average since the onset of the economic crisis in 2007.